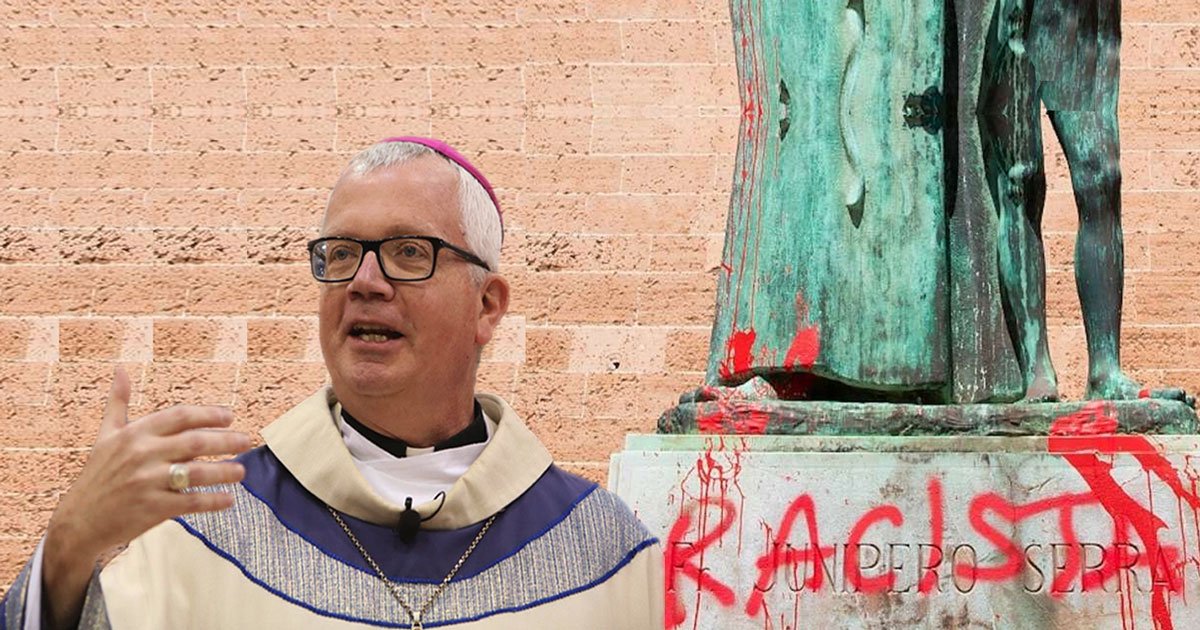 In stark contrast to other bishops, Bishop Hying speaks-out against the mob.

As rioters across the United States target statues depicting historical figures, the Bishop of Madison, Wisconsin on Tuesday denounced that destruction, along with calls to destroy some depictions of Jesus Christ and the Blessed Virgina Mary.

“Should certain statues be placed in museums or storage? Perhaps. Should we let a group of vandals make those decisions for us? No,” Bishop Donald Hying of Madison said in a June 23 letter.

“If we allow the commemorative and visual history of our nation to be destroyed by random groups in the current moment of anger, how will we ever learn from that history? Does toppling and vandalizing a statue of George Washington because he owned slaves, really serve our country and our collective memory?” 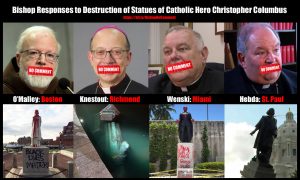 Hying also responded to a recent viral tweet from podcast host and activist Shaun King, who said June 22 that “statues of the white European they claim is Jesus” are a form of “white supremacy” and ought to be torn down, along with “all murals and stained glass windows of white Jesus, and his European mother, and their white friends.”

Hying noted that every culture, country, ethnicity, and race “has claimed Jesus and the Blessed Virgin Mary as their own,” depicting them with their culture’s skin color and dressed in their culture’s garb.

The Catechism states in paragraph 1149, that “the liturgy of the Church presupposes, integrates and sanctifies elements from creation and human culture, conferring on them the dignity of signs of grace, of the new creation in Jesus Christ.”