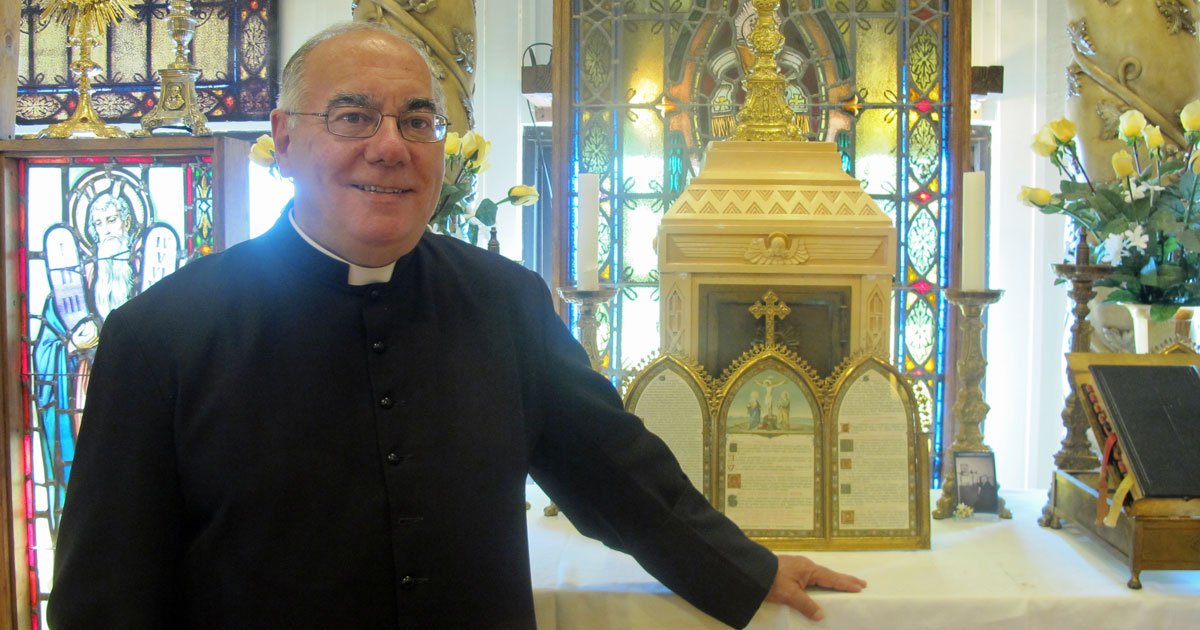 An allegation of sexual abuse of a minor by the Rev. Kevin Lutz, a priest in Columbus and central Ohio for four decades before retiring last year from St. Mary parish in German Village, has been found credible, the Diocese of Columbus announced Wednesday.

Bishop Robert J. Brennan has accepted a June 17 recommendation by the Diocesan Board of Review for the Protection of Children that Lutz’s name be added to the published diocesan list of clergy credibly accused of sexual abuse of a minor.

The diocese emphasized that a determination of credibility is not considered proof of guilt. The public announcement of a finding of credibility is made in accordance with the Catholic Church’s Charter and practices and policies by the diocese for prevention of sexual abuse of minors and response to such allegations.

Read more at the Columbus Dispatch