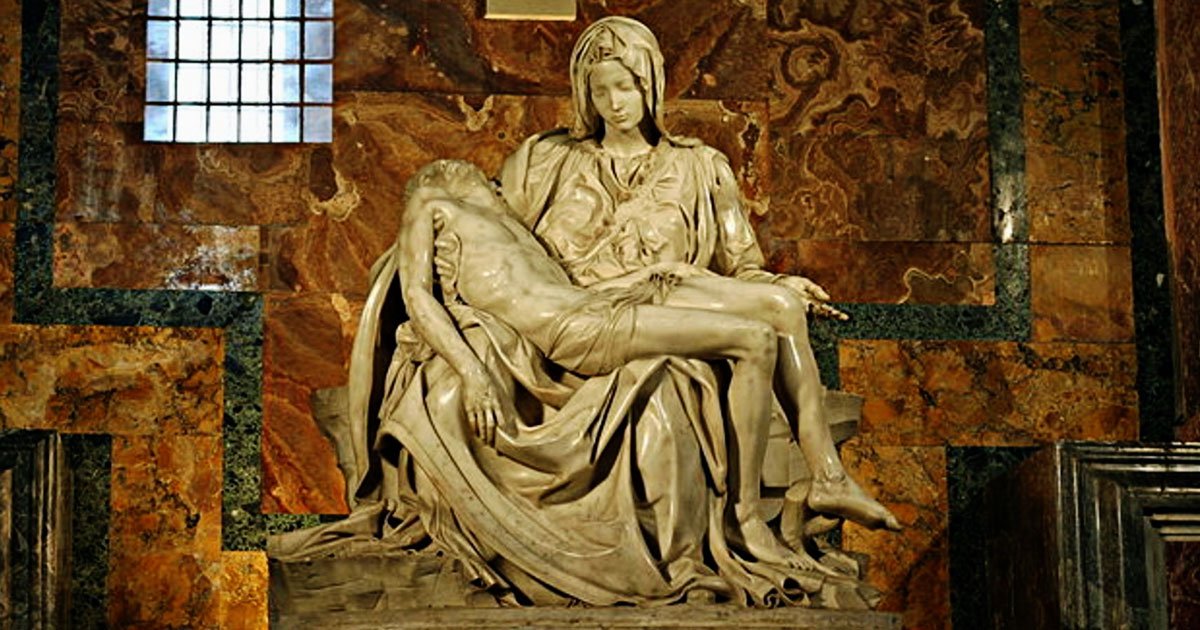 King was once a leading voice in the Black Lives Matter but fell from grace when he was accused of being a Caucasian falsely portraying himself as black.

Far-left activist Shaun King on Monday said all images depicting Jesus as a “white European” should be torn down because they are a form of “white supremacy.” 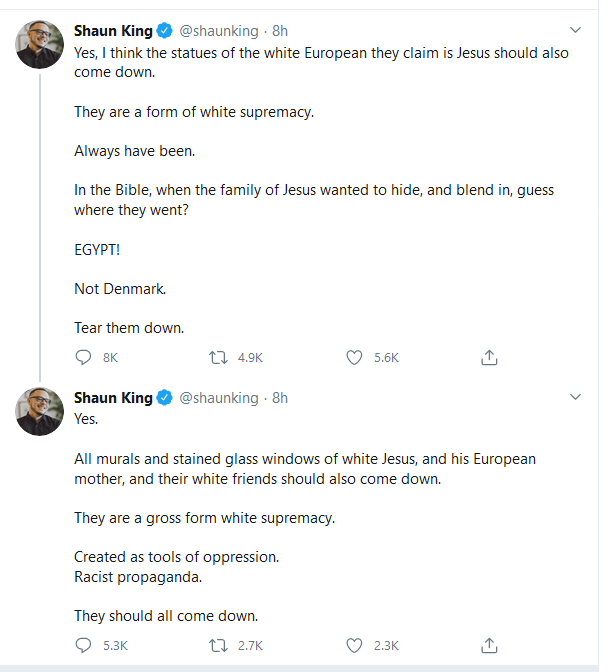 King made his remarks over a series of Twitter posts as historic monuments and statues have become the targets of anger and vandalism during Black Lives Matter protests in the wake of George Floyd’s death while in police custody late last month.

RELATED STORY: After Weeks of Violent Protests, Some Now Call for Toppling of Jesus Statues

“Yes I think the statues of the white European they claim is Jesus should also come down. They are a form of white supremacy. Always have been,” King tweeted. “In the Bible, when the family of Jesus wanted to hide, and blend in, guess where they went? EGYPT! Not Demark. Tear them down.”