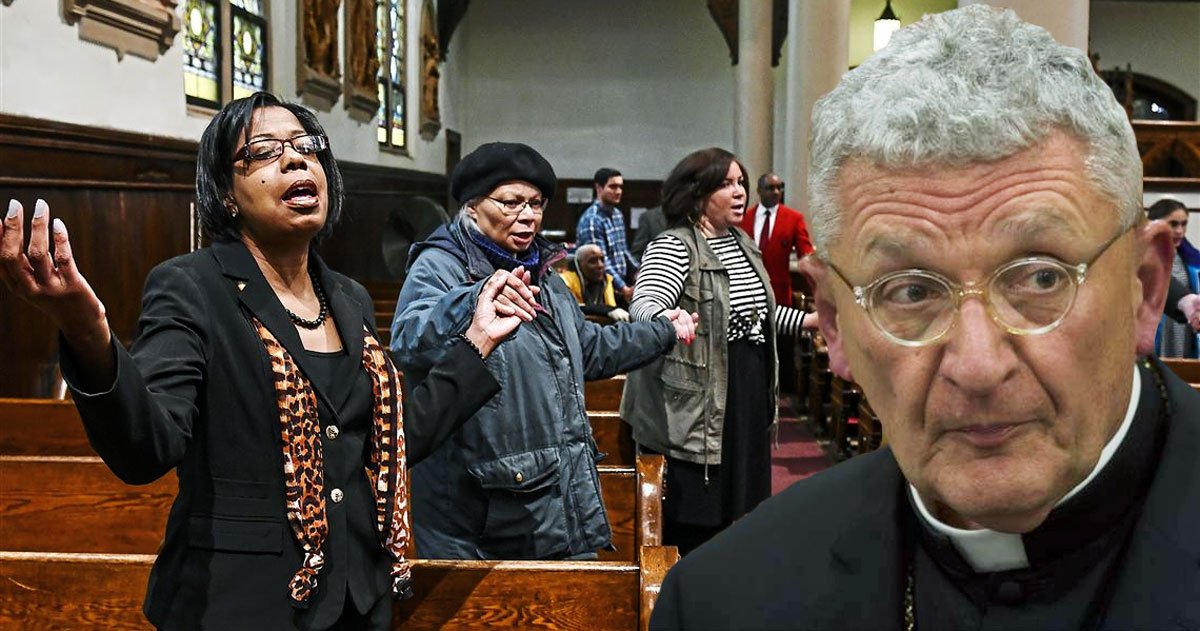 Bishop David Zubik announced Friday that there will be a new parish in the Catholic Diocese of Pittsburgh, and it’s one that will specifically serve the black Catholic community.

Following a listening session Feb. 23, the diocese started plans to develop a personal parish, which serves specific spiritual needs often related to a particular culture or an extraordinary need.

On July 13, Saint Benedict the Moor Parish will officially fulfill that need.

The church already exists in Pittsburgh’s Hill District neighborhood, but when Zubik visited earlier this year, parishioners told him about their 130-year history that allowed them to minister to black Catholics while also navigating the same systems of disadvantages that black Americans faced in the Pittsburgh region, the nation and the Catholic Church.