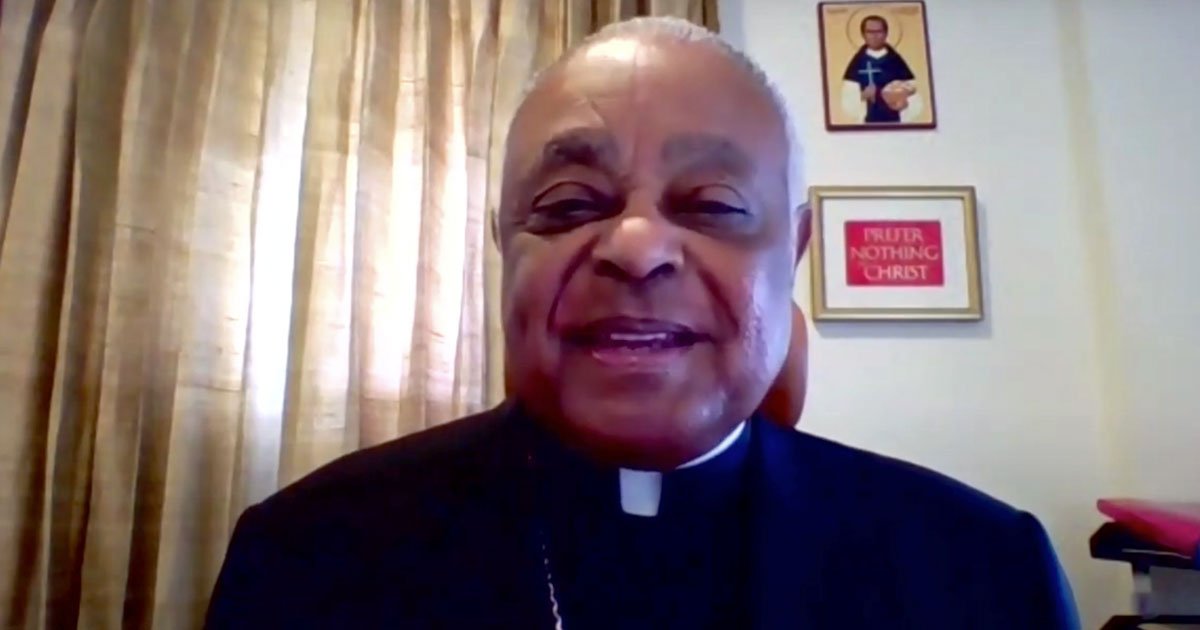 Angry, larcenous mobs organized by radical terrorist groups roam America’s blue cities at will. The same mayors like Bill de Blasio who threatened to seize church and synagogue property six weeks ago, if they violated “social distancing”? Now they won’t use the police to protect the livelihoods and job sites of millions of their citizens. Media that slant every action of President Trump and his allies by reaching for comparisons with Hitler, now spin the march of hooded violent anarchists as “mostly peaceful demonstrations.”

I want to know what exactly people are marching for. Are they demanding that the cop who apparently killed George Floyd be arrested and charged? Done, and done. Albeit done too late, by the Democrat prosecutor in the Democrat city and Democrat state where that tragedy happened. At the hands, by the way, of a cop Amy Klobuchar refused several times to charge for his previous abuses of force.

So what does the Mob want from us? I wrote last week that the Democrats had adopted the “Kidnap Patty Hearst” approach to persuading U.S. voters. But at least the Symbionese Liberation Army issued concrete demands at some point. But they weren’t facing law enforcement that was openly on their side. If they had, poor Patty might still be in their custody, and the SBLA might be running the State of California. Wait a minute… maybe they are.