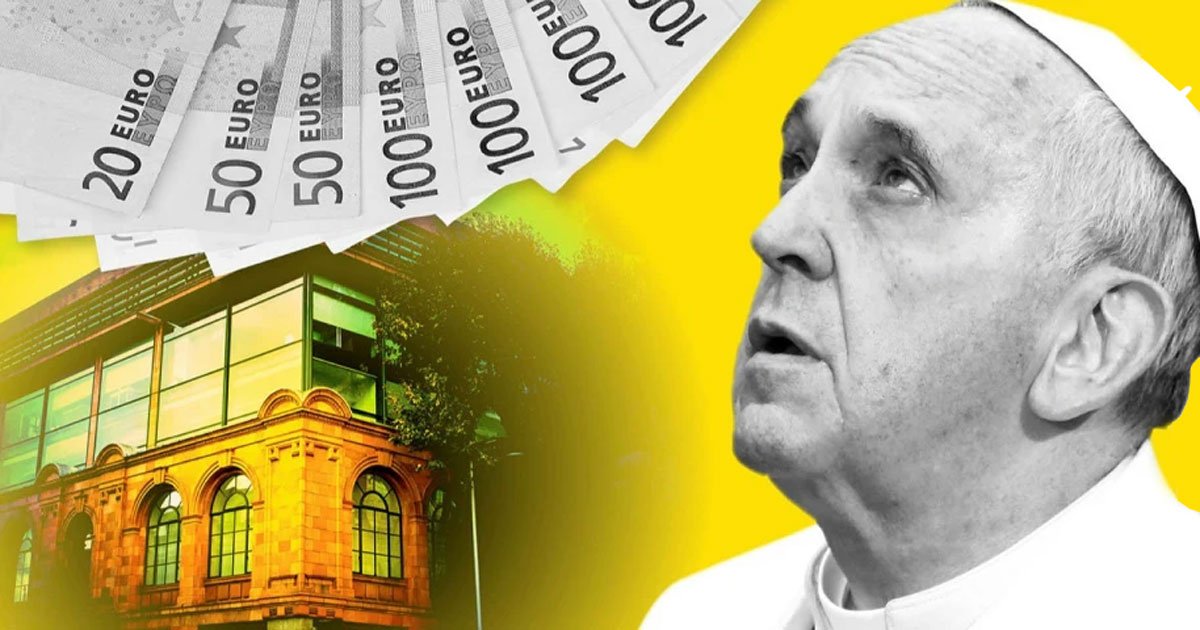 As the rest of Italy relaxed on December 26 2018, Gianluigi Torzi put on a dark suit and tie for an important meeting. The client the Italian businessman was visiting later that day answered to no one less than God himself.

At 12pm Pope Francis stepped out on to his balcony in the Apostolic Palace, to deliver a sermon on St Stephen, the first Christian martyr. Francis instructed the crowd of thousands gathered below “to learn from him how to forgive. It is not easy to do, as we all know.”

Later that afternoon the Argentine pontiff, who has refocused the Catholic Church on the poor and rooting out corruption since his election in 2013, granted a private audience in his ascetic Santa Marta residence to Mr Torzi and his family, an honour normally reserved for only the most senior foreign dignitaries and Cardinals.

The man Francis met that day had been a suspect in multiple criminal investigations, was flagged on a global anti-money laundering watchlist, and would come to earn millions of euros in commissions from the Vatican for just five months of work.

Last Friday evening Mr Torzi was arrested and charged by the Vatican authorities for what they described as “extortion, embezzlement, aggravated fraud and self laundering” for his role in a controversial purchase of a luxury building in Chelsea, one of the wealthiest neighbourhoods in London, on behalf of the Vatican in 2018.

Read the rest at Financial Times