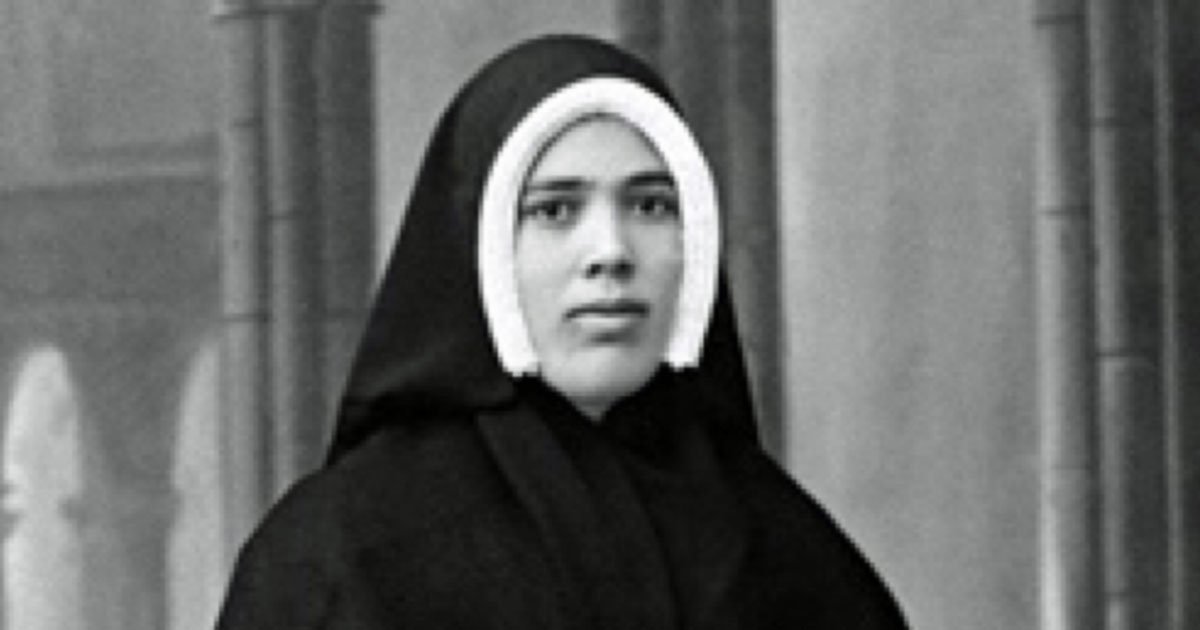 There is a small part of an interview conducted by the well-respected American historian and book author, William Thomas Walsh, with the Fatima seer Sister Lucia that might now strike a special note with us, in light of the ongoing disorderly and revolutionary conditions in the U.S.

Sister Lucia of Fatima was one of three children who witnessed apparitions of the Blessed Mother in 1917 in Fatima, and she continued to receive messages from heaven for years afterward. One of the messages pertains to the then-impending Bolshevik Revolution in Russia and the need to consecrate Russia to the Immaculate Heart of Mary.

In 1947, Professor William Thomas Walsh authored a book about Fatima, titled Our Lady of Fatima, at the end of which he recounts in an epilogue an interview he had conducted with Sister Lucia of Fatima the year before.

Speaking with the seer in 1946 about the Blessed Mother’s earlier request that Russia be consecrated by the Pope together with the bishops in the world to Her Immaculate Heart, Sister Lucia told Professor Walsh:

“What Our Lady wants is that the Pope and all the bishops in the world shall consecrate Russia to her Immaculate Heart on one special day. If this is done, she will convert Russia and there will be peace. If it is not done, the errors of Russia will spread through every country in the world.”