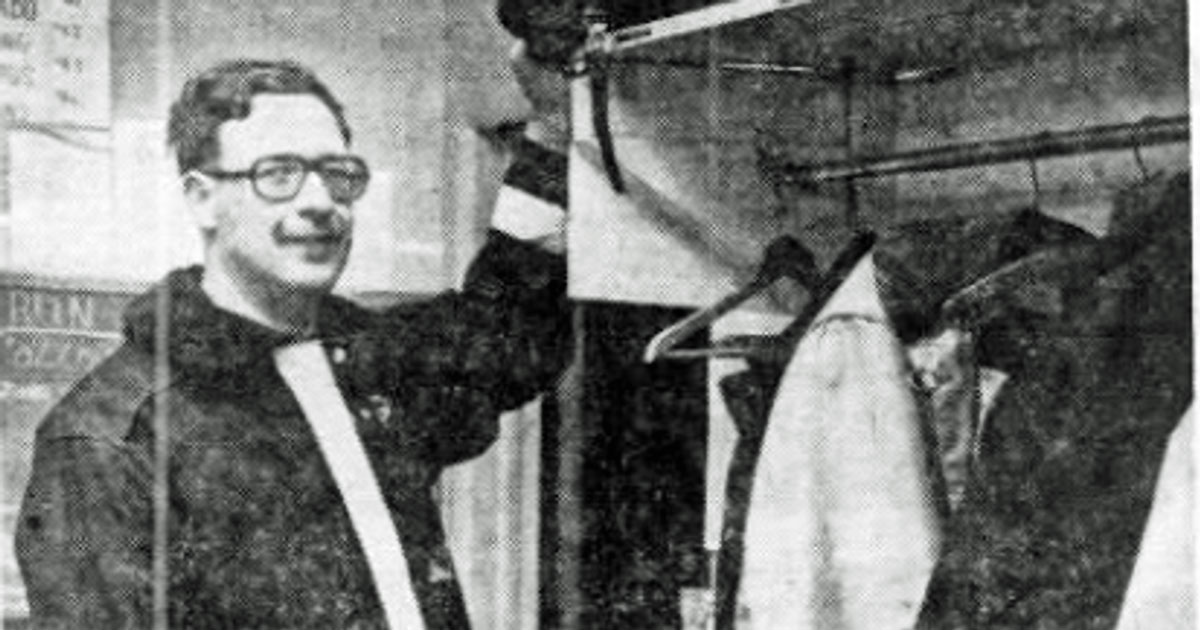 Two religious orders deny any knowledge of sexual abuse by a former Franciscan brother living in DeWitt who is now named in two lawsuits.

In the legal complaint filed in Mercer County, Rusnak says Munn started abusing him in the 1970s.

That abuse has left Rusnak “unable to live a normal life,” the lawsuit says.

Both men say the Archdiocese of Trenton and the Franciscan order ignored and enabled Munn’s abuse.

Religious leaders have denied any liability for the alleged abuse.