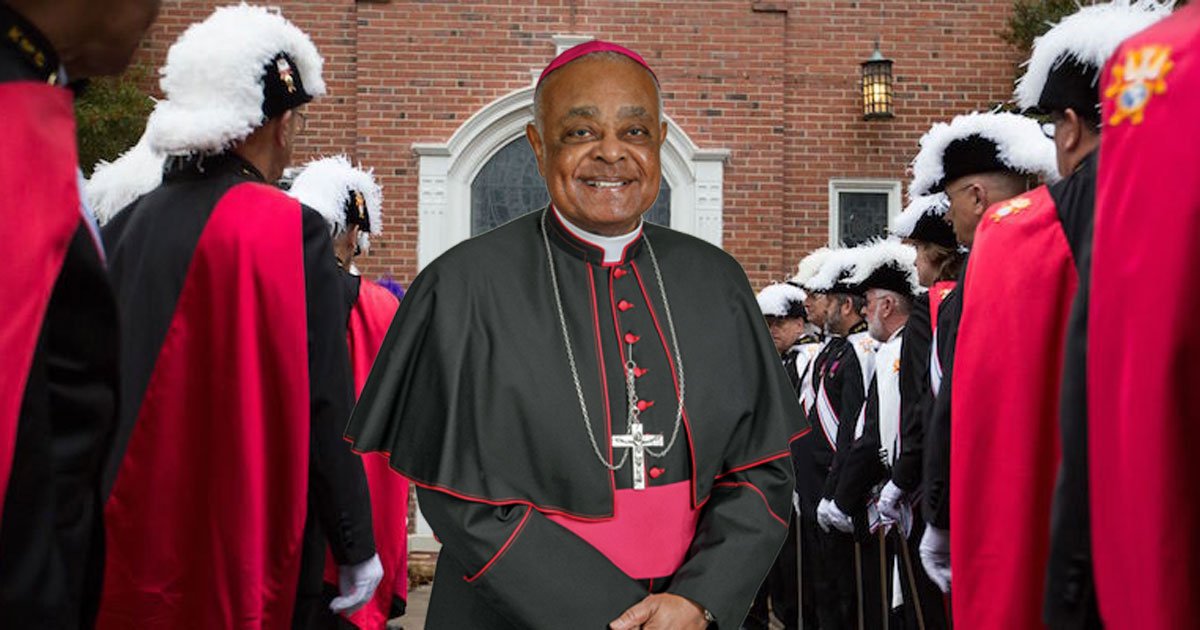 Entire generations of Catholics in the United States have been lost because of the recent and ongoing perfidy of corrupt bishops. Bishops are necessary for the sacramental continuity of the Catholic Church; it is too bad that so many of them are but a necessary evil.

The Knights of Columbus is a Catholic fraternal organization, founded during the late 19th century in New England to protect Catholic immigrants from nativist bigotry. Father Michael McGivney, a young priest whose parents were immigrants from Ireland, mobilized men in his parish to create an organization as a response to certain influential social organizations of working men and the middle classes of that era.

Some of these other organizations—mostly “secret societies” including Masonic lodges—were openly hostile to Catholics. Others were benign but lacking in the facility to combine social activity and “service club” good deeds with Catholic faith, worship, and parish community life.

In the background of the creation of the Knights of Columbus was the 19th century American history of ethnic and sectarian violence. Incidents had included the true story behind Martin Scorsese’s “Gangs of New York,” the Civil War draft riots, and domestic guerrilla conflict between corporate militias and armed trade unionists known as the Molly Maguires in the anthracite coal fields around Scranton, Pennsylvania.

The Knights of Columbus came into being as a peaceful, prayerful, and effective response to such violence. Only two weeks ago, Pope Francis announced he was declaring McGivney a “blessed,” the step before canonization as a saint.

Like the religious orders of priests and nuns and religious sodalities of laypeople, the Knights of Columbus developed a distinctive and robust charism. A charism is something much more than a style. It is a gift of the Holy Spirit.

Read the rest at Alpha News

TAKE ACTION: Contact Archbishop Gregory to let him know how you feel about his actions.