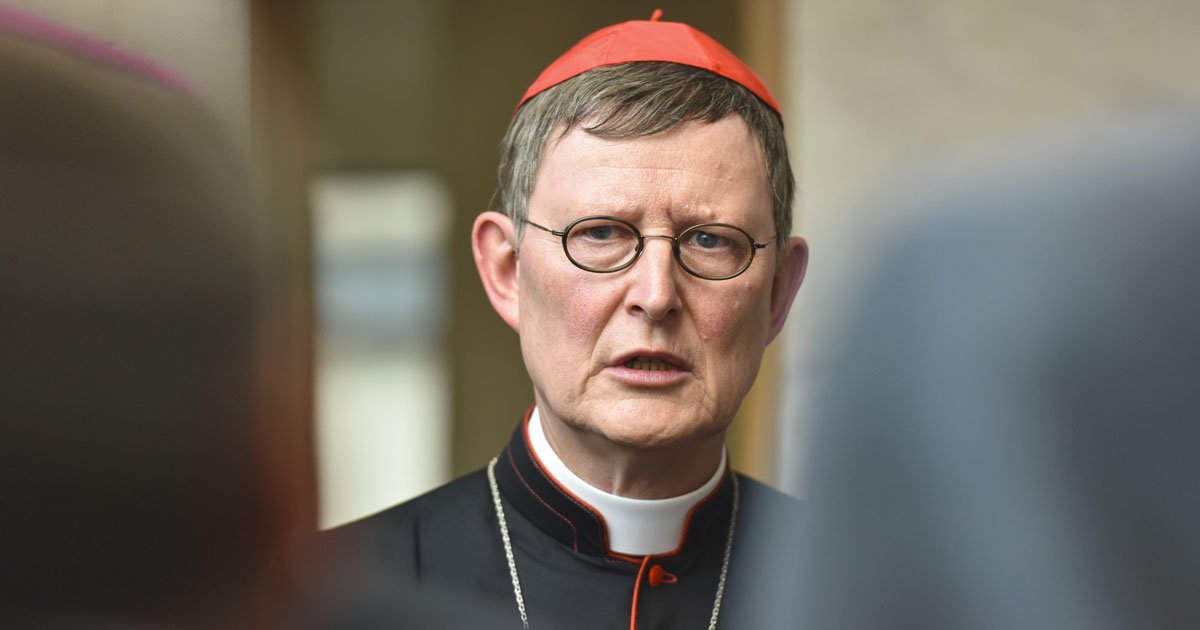 Cardinal Rainer Maria Woelki, the head of the Archdiocese of Cologne in Germany, has called on the Church in Germany to strengthen its identity as part of the one, holy, Catholic, and apostolic Church.

“The Catholic Church must remain Catholic,” he said in an interview with Catholic newspaper Die Tagespost on June 4.

According to Woelki, “the problem” with the “synodal path” in Germany “is that for many people, it is not an open-ended path at all, but a project whose only satisfying result has to be the abolition of obligatory celibacy, women deacons, and the reduction of Catholic sexual morality to the sentence: Between adults, voluntary sexual relations of whatever kind are not to be objected to.”

The cardinal, who in the past has criticized the project of the synodal path, which began at the end of 2019 and is set to last until 2022, pointed out that any outcome “falling below this target will be frustrating for these people.”