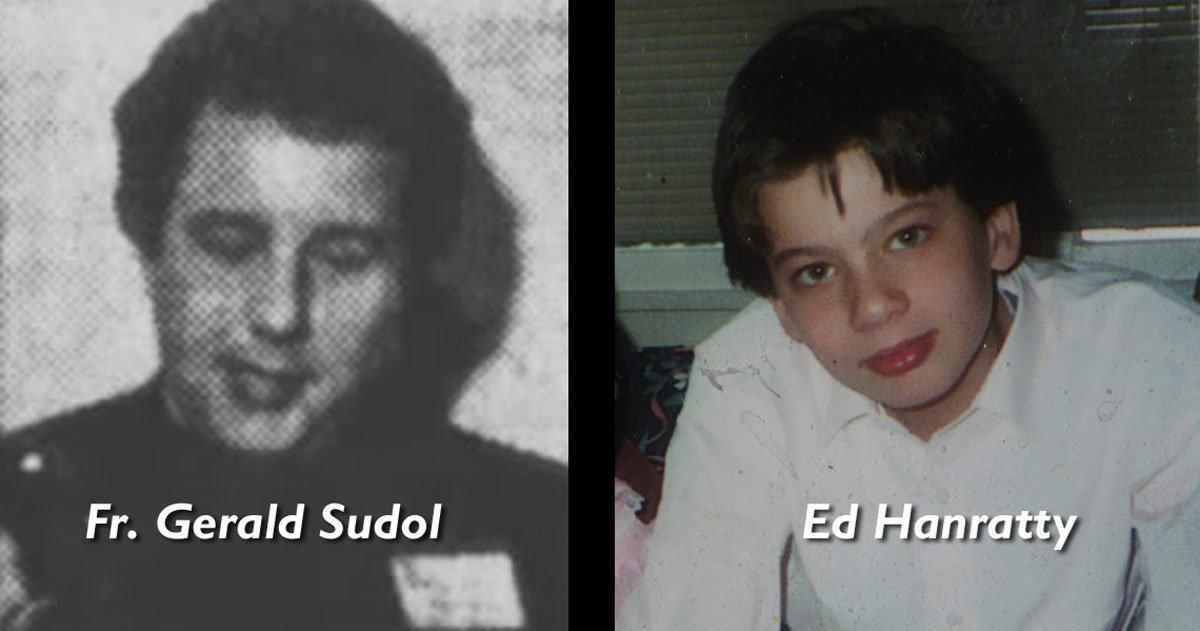 The Rev. Gerald Sudol, who spent decades serving in North Jersey Catholic parishes, allegedly began abusing children even before he was ordained as a priest. Later he moved from one church to another, at first injecting new life into parishes where he’d been assigned, befriending families and becoming a spiritual mentor to their sons.

Then the man who was fondly known as Father Gerry would allegedly abuse boys sexually — sometimes more than one at a time — and tell them that God would punish them if they told anyone.

He continued working as a priest for decades after a Ridgefield Park woman told her pastor in 1992 that he had abused her son. The Newark Catholic Archdiocese has known about that allegation since at least 1996. Yet as late as 2018, Sudol lived in a Jersey City parish that included a grammar school.

Three lawsuits filed in May, along with interviews and an examination of church records, shed new light on Sudol’s alleged behavior over decades — and highlight the response of archdiocesan leaders. The lawsuits say Sudol abused young boys at parishes in Wallington, Nutley and Ridgefield Park. One of the boys was allegedly sodomized.