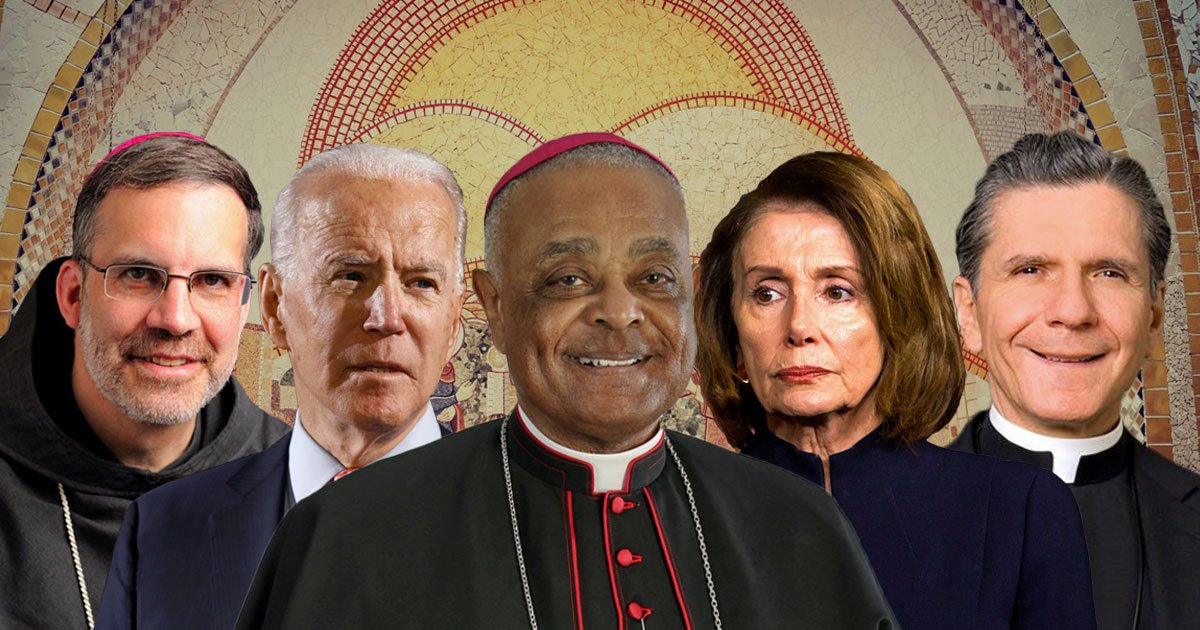 On June 1, President Donald Trump and Mrs. Trump visited the Knights of Columbus Shrine of St. John Paul II in Washington. There they honored the revered champion of religious freedom and laid a wreath at the foot of the statue of the great saint.

To commemorate the visit, President Trump returned to the White House and signed the “Executive Order on Advancing International Religious Freedom,” affirming America’s defense of religious liberty that is imperiled here at home and throughout the world.

The Executive Order will undoubtedly rankle many in Washington’s Deep State. The text specifically requires the secretary of state to instruct the administrator of the United States Agency for International Development (USAID), the “foreign aid” agency, “to develop a plan to prioritize international religious freedom in the planning and implementation of United States foreign policy and in the foreign assistance programs of the Department of State and USAID.”

This directive will undoubtedly offend many career bureaucrats at AID, which has long been Washington’s premier pillar of secularism, consistently supporting abortion and population control regardless of what party occupies the White House.

The president’s visit to a religious shrine stoked the feigned ire of the usual suspects. Ignoring the religious freedom of the Trump family as well as that of the Knights of Columbus, they mounted their shopworn hobby horse of unctuous disdain. The gaggle of grumblers included pro-abortion Catholic Democrats Nancy Pelosi and Joe Biden, who together have successfully driven from the party millions of voters. Moreover, as of this year, this doddering duo has successfully vaporized every single pro-life Democrat from the ranks of senators and representatives on Capitol Hill.

Another critic of the invitation by the Knights of Columbus was Lexington Bishop John Stowe, OFM Conv., whose sole escape from obscurity rests in his strong support of “gay rights.” Joining him was San Antonio Archbishop Gustavo Garcia-Siller, a vocal opponent of President Trump. The Mexican-born prelate opposes federal immigration laws and champions illegal aliens. He seldom adds that his opposition might be due to President Trump’s significant reduction in the amount of taxpayer funding received by the bishops’ NGOs. These “charities” celebrate illegal aliens, house many who are successful in entering the United States.

One can understand the concern of any bishop at the prospect of losing such a once-dependable source of revenue (under Obama, those funds amounted to billions of dollars), given the desperate financial situation of so many sees.