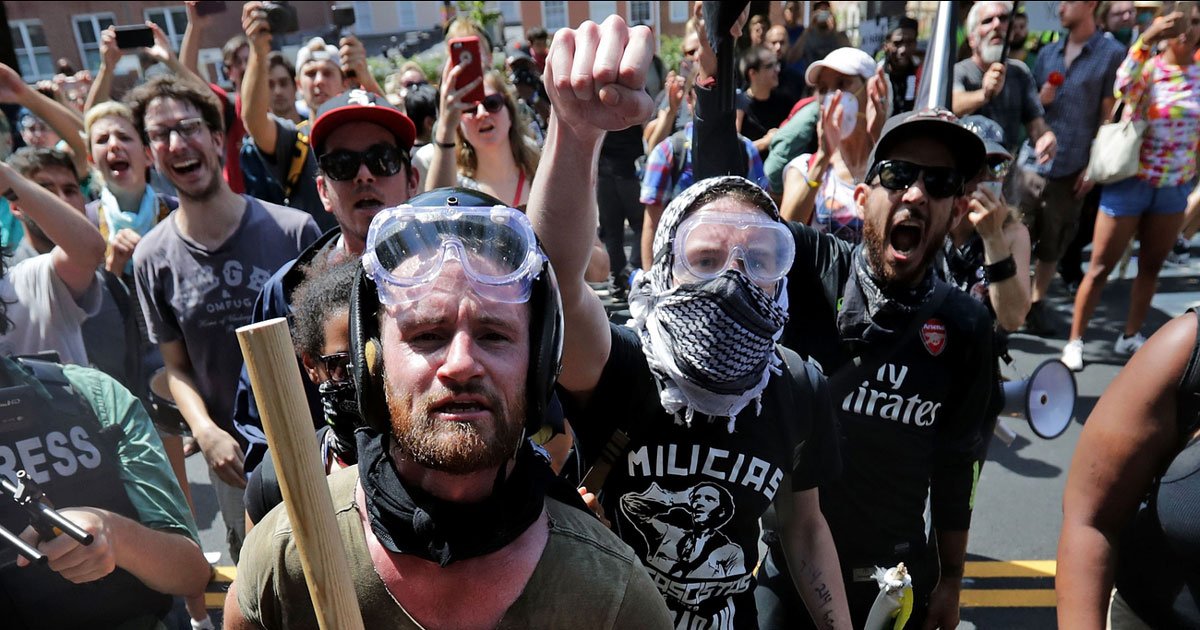 Should Catholics be excommunicated for holding views on race which are found to be insufficiently woke? The Jesuits seem to think so.

In a June 1 editorial, America magazine urged Catholics to “hunger for [social] justice like we do the Eucharist,” and that includes seeking “repentance and reconciliation” for the crimes of the white race. All whites are automatically culpable of those crimes by the fact that our skin contains less melanin. (If only the Jesuits were so eager that Catholics go to confession before receiving the actual Eucharist. Alas.)

Fifteen years ago, that view was only espoused by a few self-righteous undergraduates at B-list state colleges. It was a punchline: Sally comes home from their first semester of college, newly enlightened by three months of Ethnic Studies. She ruins Thanksgiving dinner by calling Grandpa (who fought at Normandy) a Nazi for supporting George W. Bush. We assumed that only silly, impressionable teenage girls could really believe in “white guilt.” Now, it’s become the Jesuits’ editorial line.

In case you were wondering, yes: America has consistently opposed bishops and priests who deny Holy Communion to pro-abortion politicians. Yet more proof that “God’s Marines” have defected to the City of Man.