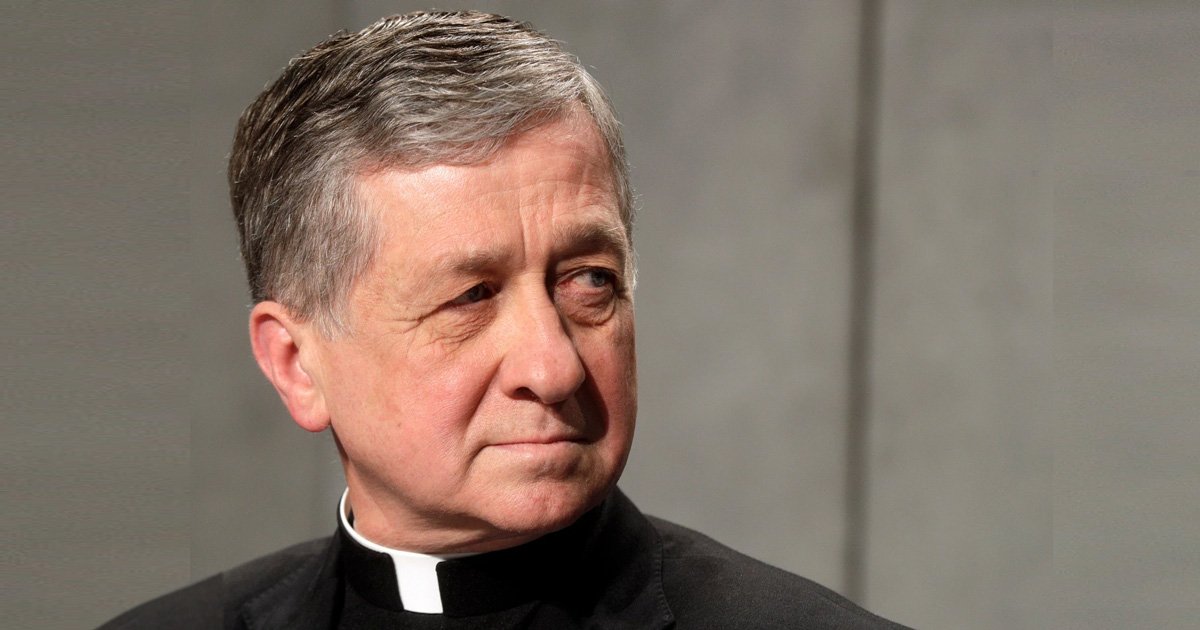 A chart detailing “Covert White Supremacy”— which a Chicago archdiocese office shared online amid widespread protests against racism in the city and across the country— was shared without permission and does not reflect the Church’s values, the archdiocese told CNA Monday.

The Chicago archdiocese’ Office of Human Dignity and Solidarity, which coordinates prison ministry, domestic violence outreach, and pro-life efforts in the archdiocese, on Friday tweeted a picture purporting to detail “Covert White Supremacy.”

The top of the pyramid-shaped chart lists “overt” or “socially unacceptable” forms of white supremacy, including lynching, hate crimes, and racial slurs.