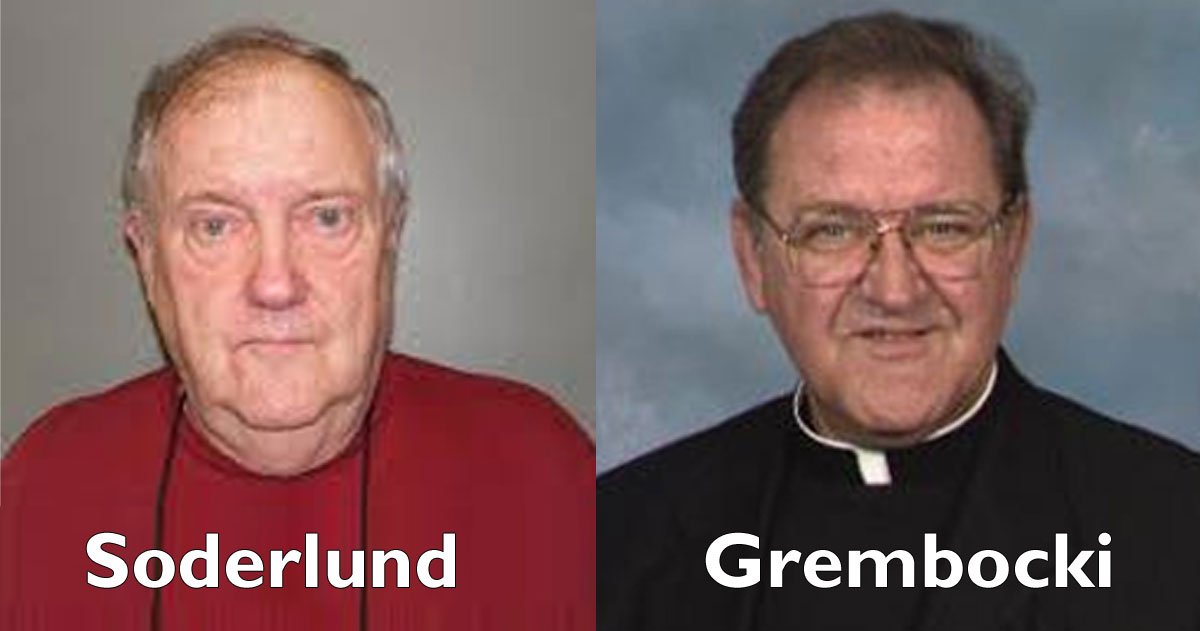 A Texas man is suing the Roman Catholic Diocese of Allentown and one of its churches, St. Catharine of Siena in Reading, claiming he was sexually abused and tortured by several priests in a church basement in the 1970s.

Timothy Paul McGettigan’s attorneys say their client learned that he was not alone in being abused by Allentown Diocese priests from the scathing 2018 Pennsylvania grand jury report on unchecked sexual abuse by clergy across the state, and decided to come forward. He is seeking a jury trial and unspecified monetary damages.

In the lawsuit, filed this week in Lehigh County Court, McGettigan alleges he was sexually abused by two priests, the Rev. Joseph Grembocki and the Rev. David A. Soderlund, as well as several other priests he cannot identify.

Grembocki died in July 2016 while serving as pastor at Assumption BVM Church in Slatington. He is not named in the Pennsylvania grand jury report and no other accusation has surfaced against him.

Soderlund was defrocked in 2005 and moved to Wyoming, where he was sent to prison for exploiting children and possessing child pornography.

Read more at The Morning Call