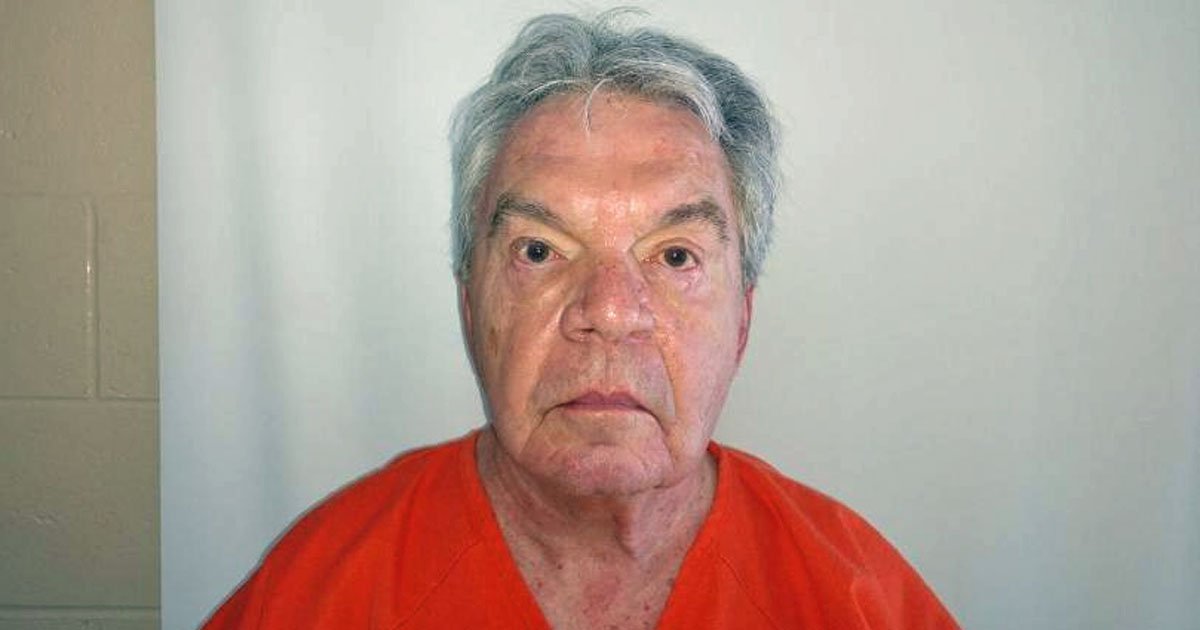 After three days of testimony across two counties involving five victims, a former priest under the Catholic Diocese of Marquette in the Upper Peninsula is now headed to trial for 11 criminal sexual conduct charges that he reportedly committed in the 1980s.