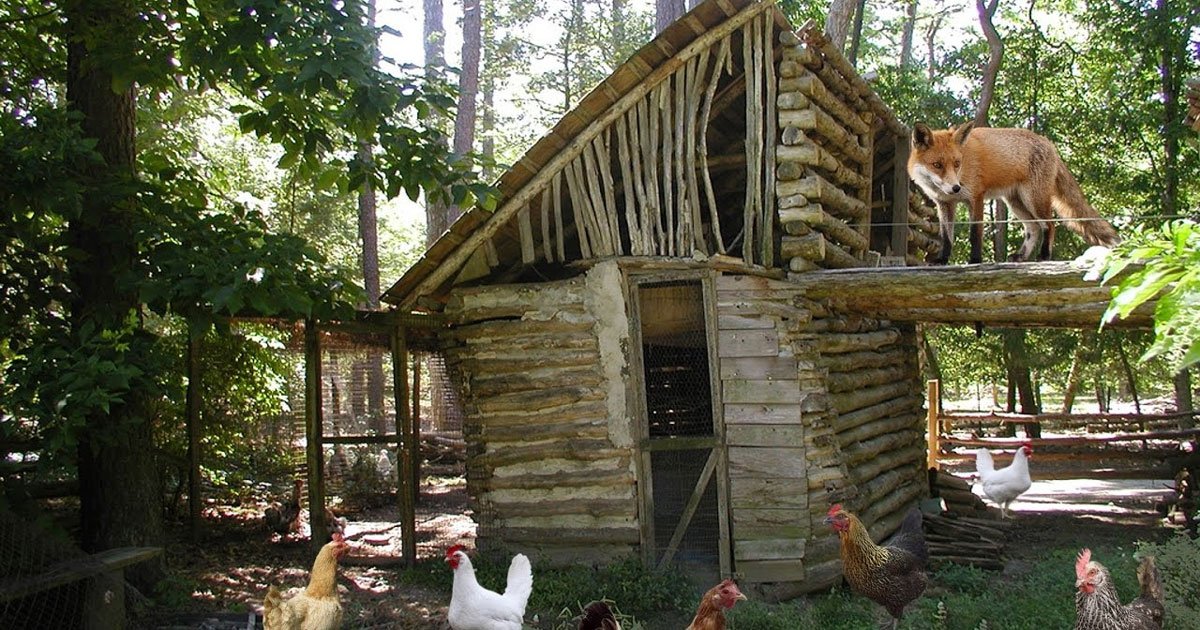 So now the question is whether the Vatican will default on its financial obligations.

When asked that question, the Vatican’s top financial officer replied, “No, I don’t think so.” That answer in itself does not inspire great confidence. But the more significant point is that the question of default has been raised—even by the Vatican’s own news service.

Father Juan Antonio Guerrero Alves acknowledged that the Vatican is “certainly facing difficult years.” The Jesuit priest, who succeeded Cardinal George Pell as the prefect of the Secretariat for the Economy, anticipates an enormous drop in revenues this year—at least 25%, perhaps 50%—at a time when the Vatican has already been running worrisome budget deficits. Father Guerrero expects that this year’s budget will run a deficit of somewhere between $65 million and $110 million. The veteran Vatican-watcher John Allen has heard more pessimistic forecasts, with the deficit approaching $160 million.

To put those numbers in context, the Vatican’s expenditures have been approximately $300 million a year. So unless there are dramatic budget cuts, at least one-fifth, and maybe as much as one-half of the Vatican budget will be written in red ink. Obviously this is unsustainable.