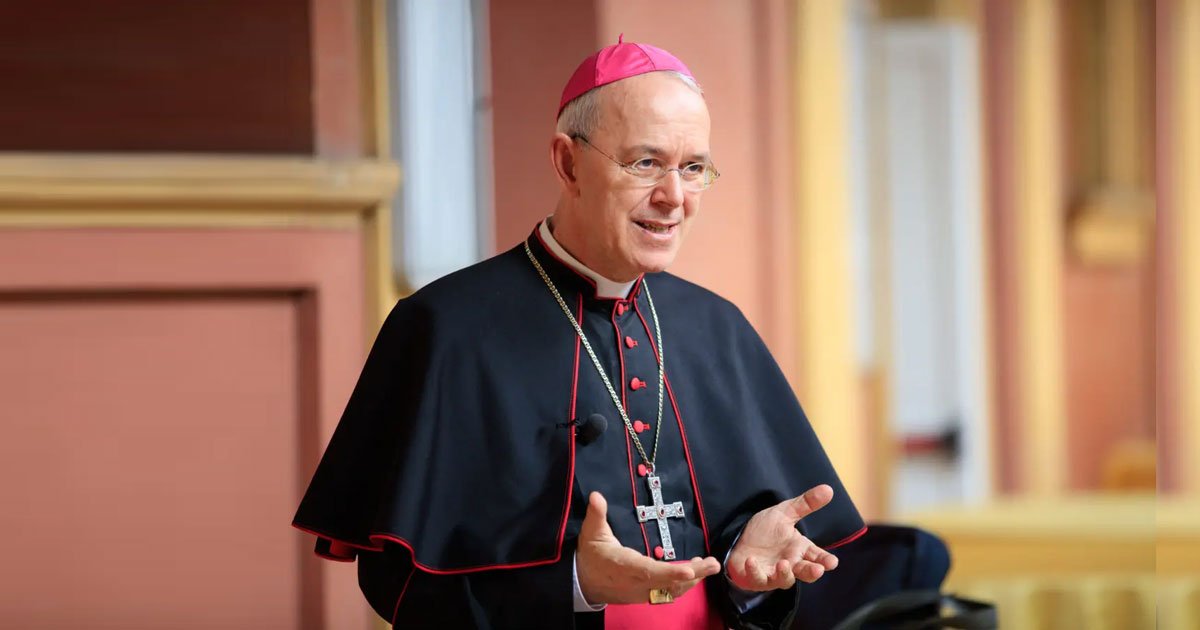 On May 8, 2020, a document titled Appeal for the Church and the World: to Catholics and all people of good will was published. Its initial signatories included, among others, three Cardinals, nine Bishops, eleven doctors, twenty-two journalists and thirteen lawyers.

It is astonishing to see how representatives of the ecclesiastical, as well as political and media, establishment have, in obeisance to the prevailing uniform thinking, unanimously sought to discredit the concerns expressed in the Appeal, and squelch any further discussion, with the “knock-out argument” that it is mere “conspiracy theory.” I remember a similar form of reaction and language under the Soviet dictatorship, when dissenters and critics of the prevailing ideology and politics were accused of being complicit in the “conspiracy theory” disseminated by the capitalist West.

The critics of the Appeal refuse to consider the evidence, such as the official mortality rate (for the same time-period) of the 2017-2018 flu season, as compared with the current Covid-19 epidemic in Germany. The mortality rate of the latter is much lower. There are countries with moderate coronavirus security and prevention measures that, due to their implementation, do not have a higher mortality rate. If the mere acknowledgment of the facts, and discussion about them, is labeled as “conspiracy theory,” then anyone who still thinks independently has good reason to be concerned about the possibility that subtle forms of dictatorship exist in our society. As is well known, eliminating or discrediting societal debate and dissenting voices is a chief characteristic of a totalitarian regime, whose main weapon against dissidents are not factual arguments, but rather demagogic and popular rhetoric. Only dictatorships fear objective debate when there are differing opinions.