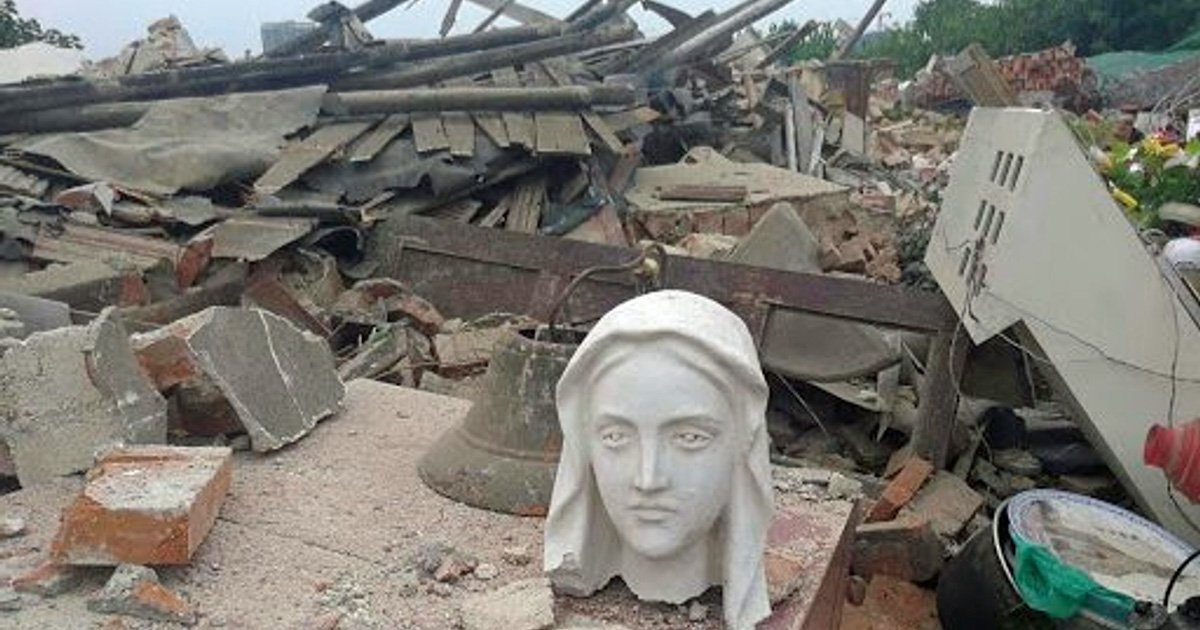 The Vatican’s secret deal with the Chinese government signed on September 22, 2018, has done nothing to improve the religious freedom climate of Chinese Catholics.

Based on the findings of the just-released 2020 Annual Report from the United States Commission on International Religious Freedom (USCIRF), the situation in China continues to deteriorate for followers of the Roman Catholic faith.

USCIRF is making several “recommendations to enhance the U.S. government’s promotion of freedom of religion or belief abroad in 2020.” In its report, USCIRF recommends 14 countries to the State Department for designation as “countries of particular concern” (CPCs) because their governments engage in or tolerate “systematic, ongoing, egregious violations.”

China is again cited as a country of particular concern for its increased persecution of all religions. The report also cites that the religious freedom conditions in China are worsening with technology employed to track religious believers: “The Chinese government has created a high-tech surveillance state, utilizing facial recognition and artificial intelligence to monitor religious minorities.”