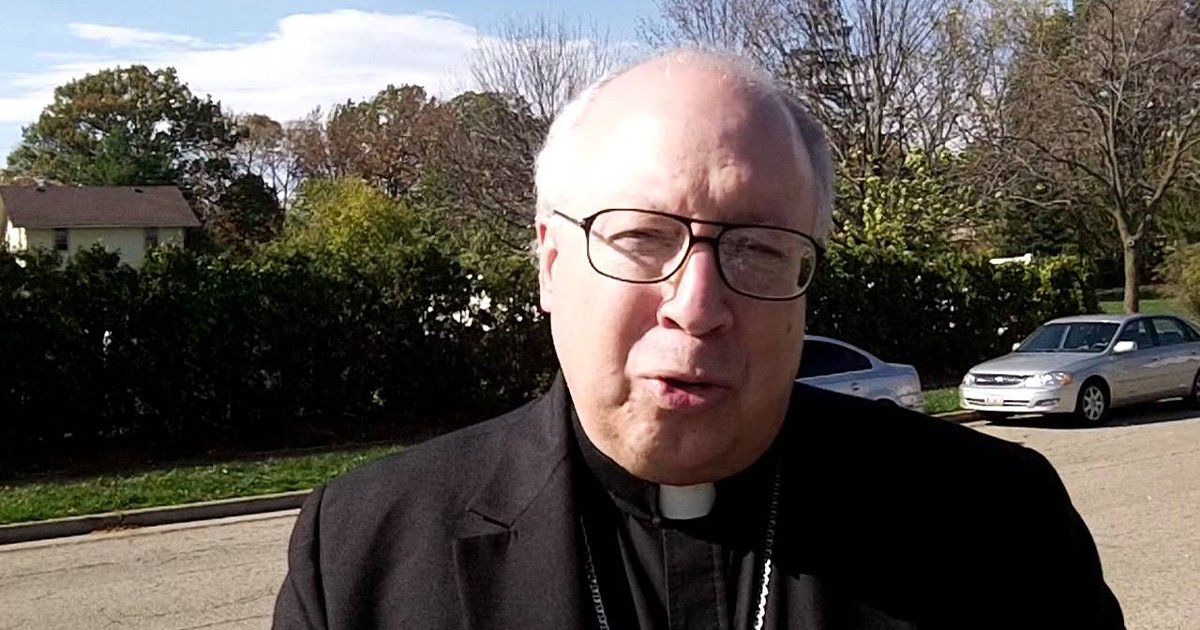 Bishop Joseph Binzer is the 7th U.S. bishop to be removed since the McCarrick scandal broke in 2018.

On Thursday the Vatican announced that Auxiliary Bishop Joseph Binzer of Cincinnati, who faces allegations of failure to report the suspicious behavior of a priest removed from ministry, has stepped down from his post.

Although not mentioned in the statement, a Vatican source confirmed to Crux that Binzer had undergone an investigation according to the norms of Vos Estis Lux Mundi, the new Vatican law promulgated last year that covers bishops and religious superiors who cover up abuse.

The May 7 Vatican announcement came roughly 10 months after it was announced in July 2019 that Father Geoff Drew, the pastor of St. Ignatius Parish in Cincinnati, had been put on administrative leave after allegations of inappropriate behavior, including uninvited hugs, leg pats above the knee and sexual comments about the bodies and appearances of teenage boys.