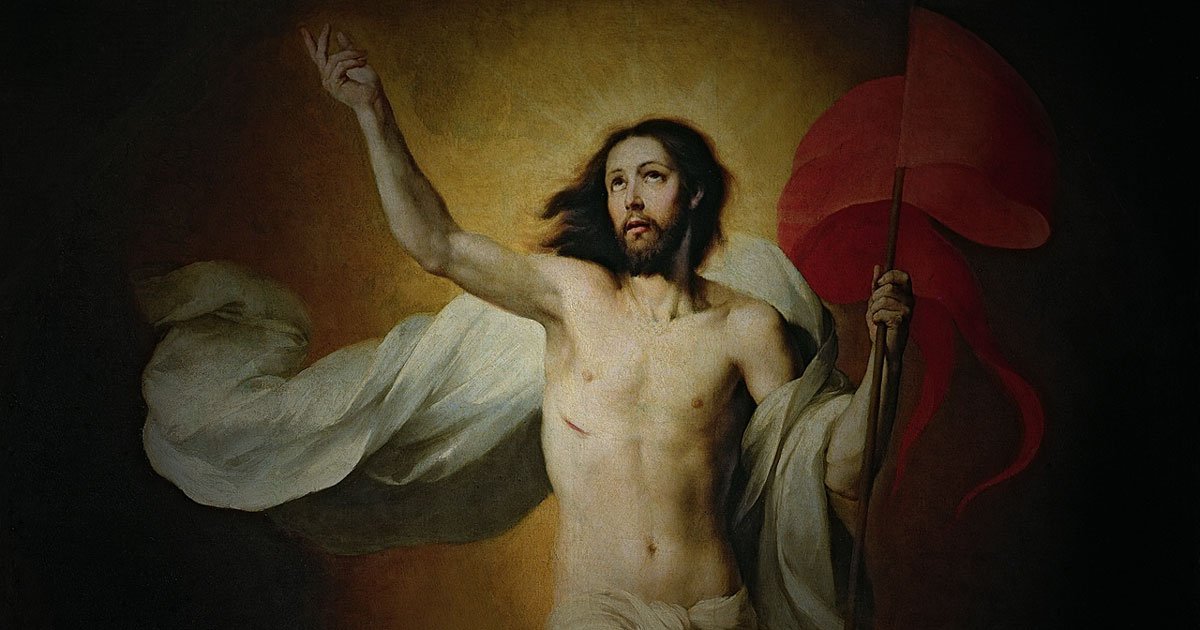 What an experience that must have been!  Mary Magdalene and the other Mary went to the tomb early in the morning to pay tribute to our Lord’s sacred body.  They brought the oils and perfumes that they planned on placing on his beaten and bruised body. They came to offer Him their last act of love.  But as the women arrived, the earth quaked and the angel of God appeared to them.

As they left, Scripture says they then left the tomb quickly, “fearful yet overjoyed.”  All they could think about was telling the other disciples of their encounter when another incredible joy befell them.  Jesus Himself met them on the way. In their amazement, the women fell at His feet and did Him homage. Not the homage they planned on doing to a dead body, but the homage due to a risen Savior.  They worshiped Him. Jesus then spoke: “Do not be afraid. Go tell my brothers to go to Galilee, and there they will see me” (Mt. 28:10).