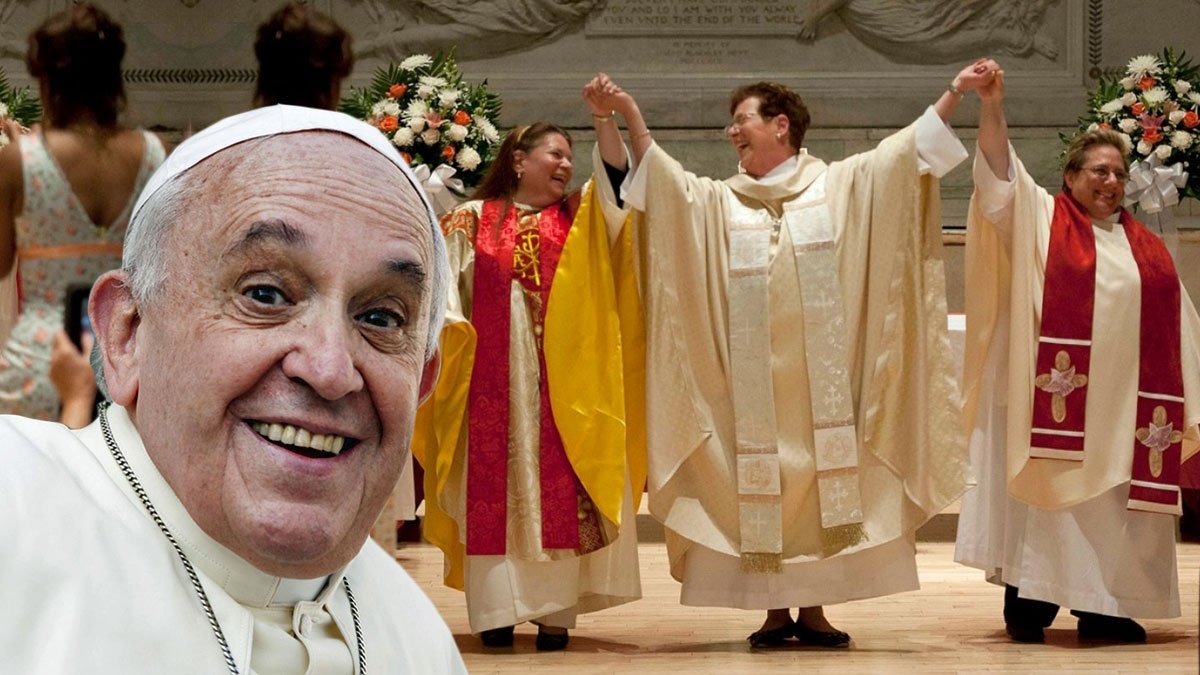 Pope Francis has reopened the investigation into the possibility of women’s ordination as deacons.

This morning the Vatican released a memo stating that the pontiff had decided “during a recent audience granted to His Eminence Cardinal Luis Francisco Ladaria Ferrer, Prefect of the Congregation for the Doctrine of the Faith [CDF]” to appoint a new commission on the “study of the female diaconate.”

Francis appointed Cardinal Giuseppe Petrocchi, the Archbishop of L’Aquila, as the new commission’s head and Fr. Denis Dupont-Fauville of the CDF to be its secretary.