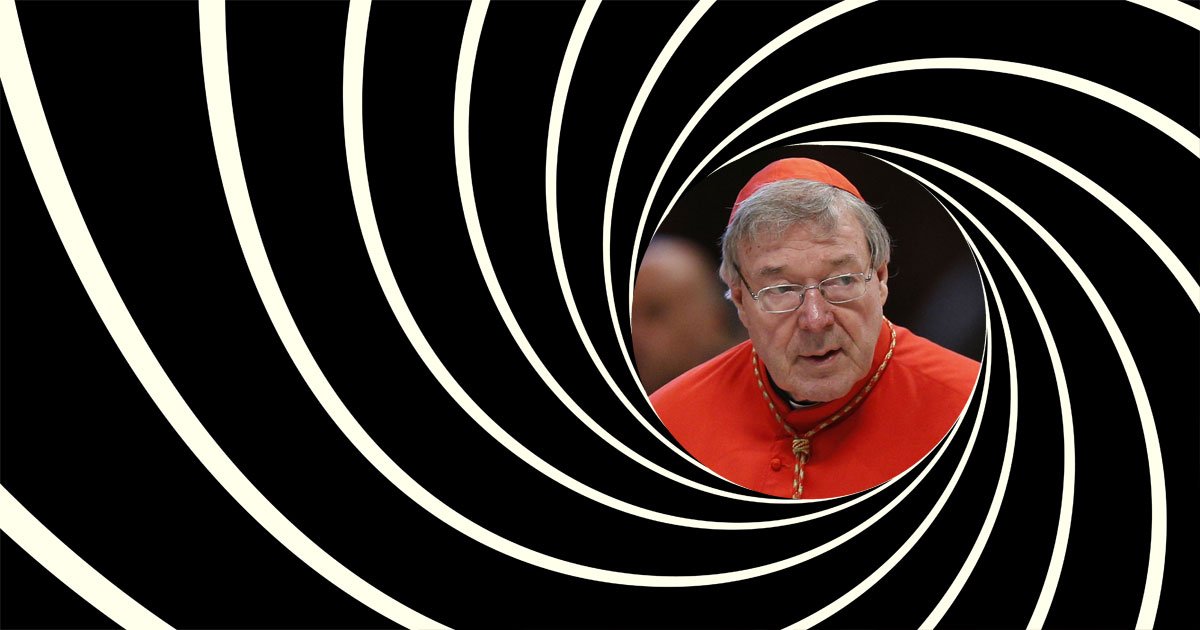 Today the Australian High Court unanimously acquitted Cardinal George Pell of historic child abuse charges. Cardinal Pell was charged with the ignominious crime in June 2017, convicted in December 2018 and lost his subsequent appeal last August . His case was heard in the High Court in March of this year. Cardinal Pell was incarcerated for more than four hundred days and was unable to celebrate Mass in that time.

Cardinal Pell’s arrest and conviction were initially hailed by Australia’s secular media and by much of the public as a triumph for justice, but over time, more and more began to question the validity of this conviction. Agnostic non-Catholic commentators like Mark Latham, Amanda Vanstone and Andrew Bolt championed the Cardinal’s cause to an anti-Catholic public. It was becoming obvious to anyone who studied the case that the crime could never have happened in the manner described by Pell’s accuser.

Many Vatican insiders around the world were astonished by the outcome, with subsequent articles written about the possible connection between Cardinal Pell’s work done in Rome and the outrageous charges. George Weigel,[1] Phil Lawler,[2] Marco Tossati[3] and Edward Pentin[4] and others outspokenly defended Cardinal Pell and asked if he was being set up to keep him from exposing the extent of corruption in the Vatican.

In March last year, Vatican insider Marco Tossati wrote an article entitled, “The cannons in Australia, the bullets manufactured in the Vatican.”[5] By this, Tossati referred to remarks he had heard from several clerics in Rome – that while Cardinal Pell’s charges were for a crime he purportedly committed in Australia, the prime movers behind ‘Operation Get-Pell’ are to be found in Rome.