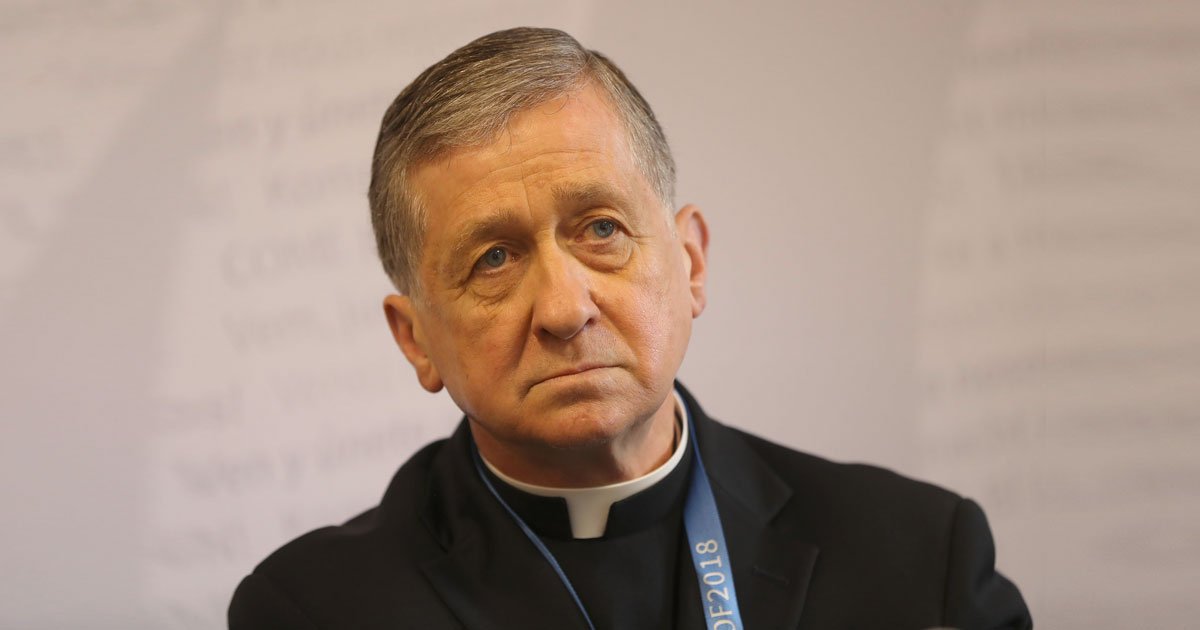 Church law informs parents that they have an obligation—not just an option—to have their children baptised in the ‘first few weeks.’

Much has been written about the lack of Holy Communion and the Sacrament of Penance (Confession) in the current public health situation, but I’d like to say something about the Sacrament of Baptism. This will only affect a small number of people, but it has a particular interest because in principle, as we are all taught in Catechism, anyone having the use of reason can baptise. You can’t baptise yourself, but if you’ve not been baptised you can get your atheist cell mate to baptise you before you are thrown to the lions or whatever, if he follows the correct procedure.

This is clearly not the full story, however, since Catholics have found themselves in situations of persecution where priests were simply not available, sometimes for decades, like Japanese Catholics in 17th century. Readers may remember the classic film The Magnificent Seven: one of the features of the Mexican village that the seven gunmen go to protect was that the priest only visited them once a year. This was indeed the situation for many remote Mexican communities in that era, and historical parallels are not lacking. In the Catholic Highlands and Islands of Scotland, for example, for much of its history priestly visits were not as frequent, or predictable, as that.