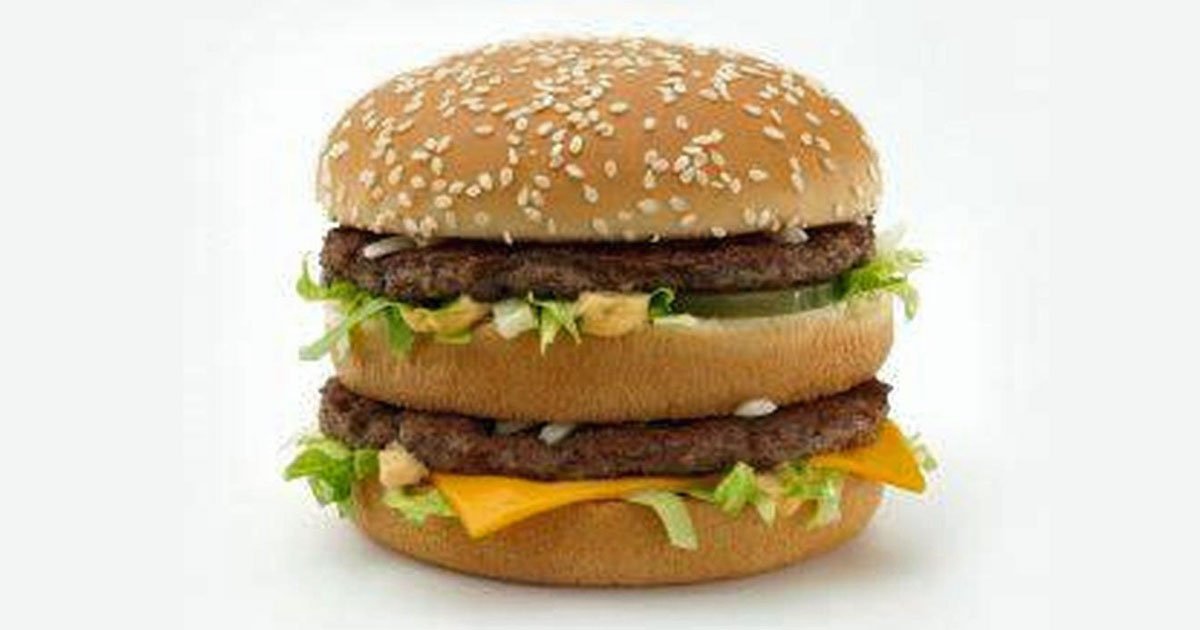 Catholic dioceses have begun dispensing parishioners from their obligation to abstain from meat on Fridays during Lent.

Another week dominated by news about the CO19 epidemic; another week without access to the sacraments. These are distressful times, and we are facing troubles that we could not have imagined, even a few weeks ago. As this troubled week moved toward a close, a couple of headlines truly looked surreal:

Bishops advising Catholics to ease up on their Lenten sacrifices. As I remarked to the Daily Caller, “In time of trouble, the time-honored Catholic response is to call for more prayer and fasting, not less.” But in Metuchen, New Jersey, Bishop James Checchio said that the rule for meatless Fridays during Lent would be lifted, in light of the “many other sacrifices that we are suddenly experiencing.” Boston’s Cardinal Sean O’Malley took the same astonishing step. It’s inconceivable (well, at least until this week I would have thought it was inconceivable) that a Catholic bishop would advise his people to pray a bit less. Yet in traditional Catholic practice, prayer and fasting are inextricably linked, particularly during Lent. (Actually there are three elements to the traditional Lenten routine: prayer, fasting, and almsgiving. Would any bishop suggest that Catholics should be less generous during the epidemic?) I’m searching for the place in the Gospel where our Lord says that “this kind is cast out only by cheeseburgers.”

Read more at the Daily Caller