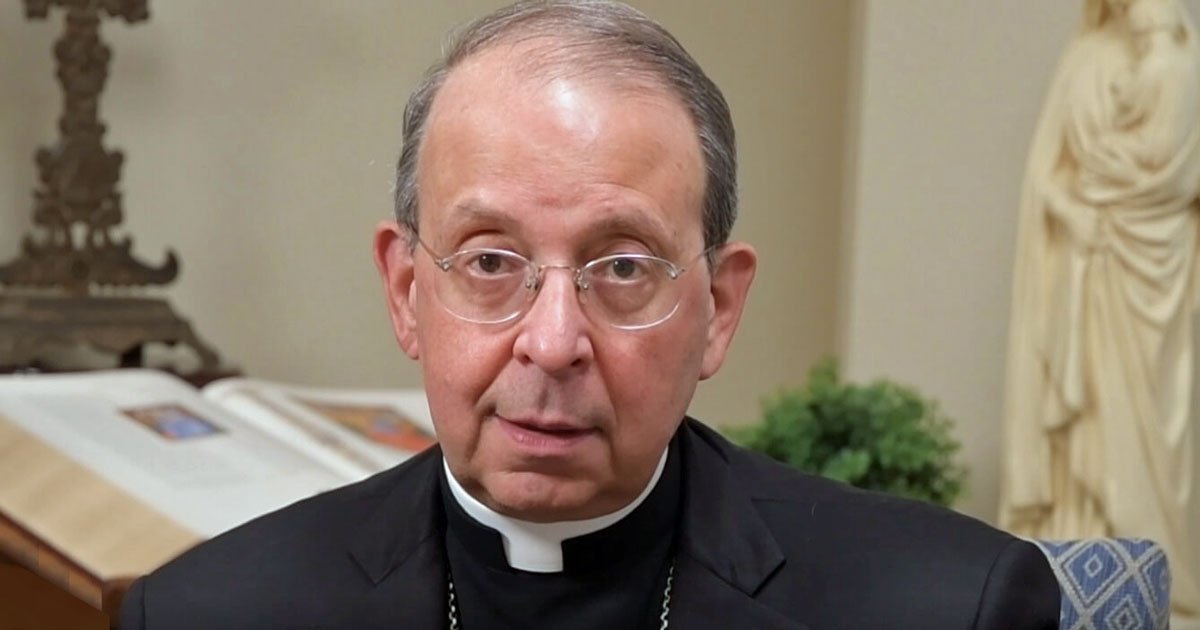 LifeSite News recently reported a spokesperson for Archbishop William Lori in the Archdiocese of Baltimore claims that the Archbishop has “zero authority” to do anything about a retreat for “gay” bishops, priests, deacons and religious brothers. The retreat is sponsored being sponsored by New Ways Ministry, a pro-LGBT group that has been condemned by the Vatican and the United States Conference of Catholic Bishops (USCCB).  Entitled “Love Casts Out Fear: Finding Courage to Speak Our Truth,” the retreat website proclaims the gathering is designed for the “gay men” who are “disproportionately present in the Catholic clergy.”

A lay group issued a press release earlier in the week calling for event to be cancelled.  When the group pressed an archdiocese spokesperson to explain why Archbishop Lori doesn’t make some attempt to at least make a moral argument against the retreat, the group was told: “The government has more authority than we do.”

The spokesman’s response prompted us to consult a canon lawyer who shared the following information:

The ability of the Archbishop to cancel the event depends, at least in part, on the relationship between the Retreat Center and the Archdiocese. The Bon Secours Retreat Center is listed under “Retreat Houses” on the Archdiocesan website.  There are also a number of posts on the site about the center, including one where the Archbishop preached at the Center in 2018 for its 50th anniversary.

If the Archdiocese lacks direct authority over the Center, the Archbishop could simply request the organizers to cancel the event.  If they refuse, he could then make this fact publicly known.

The Bishop has every right to intervene pastorally for the spiritual good of the people entrusted to his care. Fr. Daly, a priest from the Archdiocese of Washington, D.C., is scheduled to be the facilitator for the event. The Archbishop can forbid Fr. Daly from administering the sacraments in his Archdiocese and even publicly speaking at the event (see c. 383.1 and c. 764). The Archbishop also has the authority to forbid clergy from the Archdiocese of Baltimore from attending the retreat.

We also consulted the official Catholic Directory… low and behold the Bon Secours organization is listed UNDER the Archdiocese of Baltimore, which means the Archbishop has at least some authority over the group. 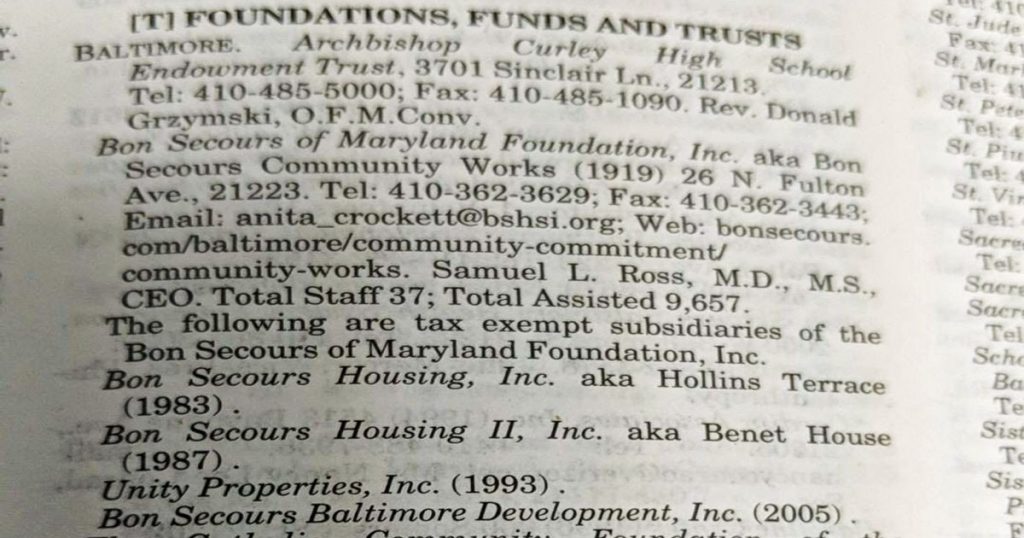 Petition to Archbishop Lori Regarding the 'Gay' Clergy Retreat