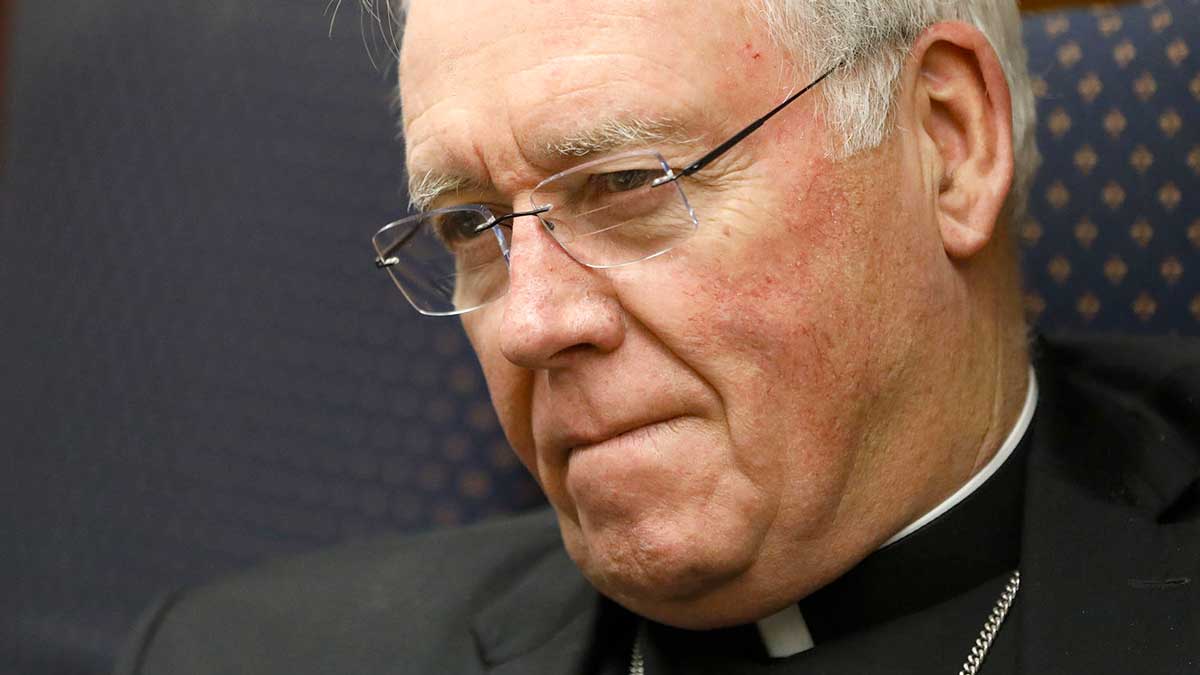 The day before he left his office, Bishop Richard Malone of Buffalo forbade his former priest secretary from celebrating sacraments, after the priest leaked audio recordings that showed Malone knew about clerical sexual abuse allegations months before he acted on them. Buffalo’s temporary leader is now considering reinstating the priest.

A Dec. 3 document, titled “Decree Imposing A Penal Remedy,” is addressed to Fr. Ryszard Biernat, who served as Malone’s secretary and vice chancellor of the diocese, until he was placed on leave by the bishop in August 2019.