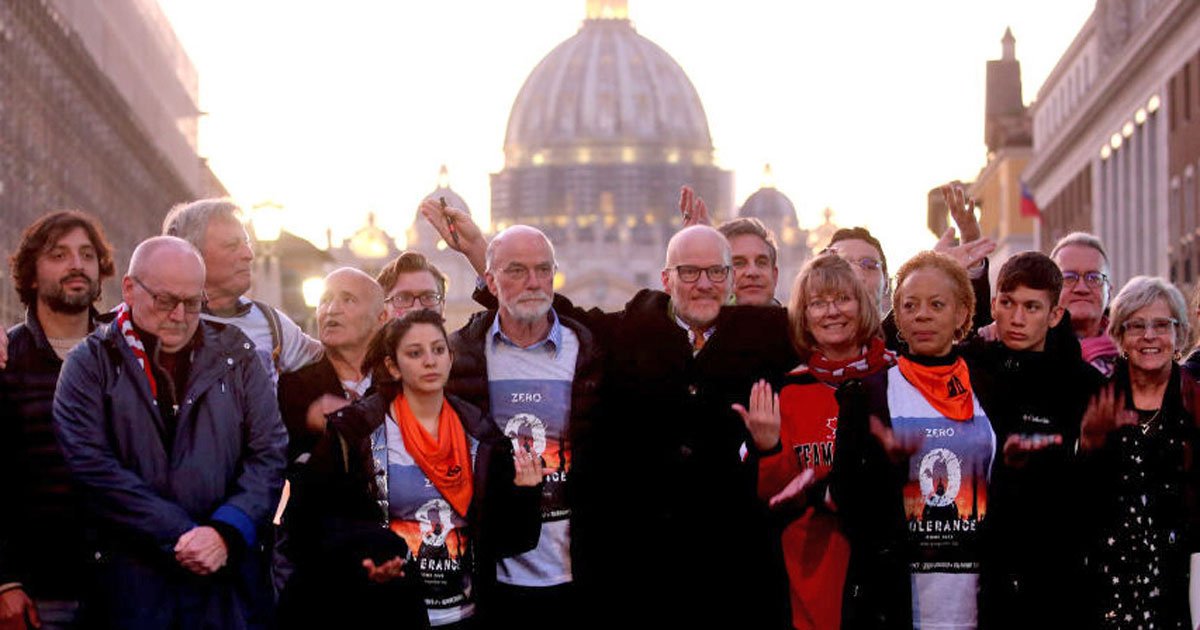 group of clerical abuse survivors gathered in Rome on Feb. 21, one year after the Vatican summit of bishops on clerical sex abuse, to accuse Pope Francis of knowing about the abuse of Argentine deaf children by an Italian priest but not acting to stop it.

The group, who included some of the Argentinian survivors as well as advocacy leaders for abuse victims, also said little progress had been made since the Feb. 21-24 summit last year on protection of minors in the Church.

In a Feb. 13 statement, the survivors argued that the Vatican and Pope Francis could have acted to prevent the widespread sexual and physical violence perpetrated against them at the Antonio Provolo Institute, an educational and religious institution for the deaf in the province of Mendoza, Argentina.

More than 20 deaf victims testified last year to being sexually assaulted and physically abused at the Institute from 2005 to 2016, some from the age of five. Nine more alleged offenders are expected to go on trial, including two nuns, later this month.