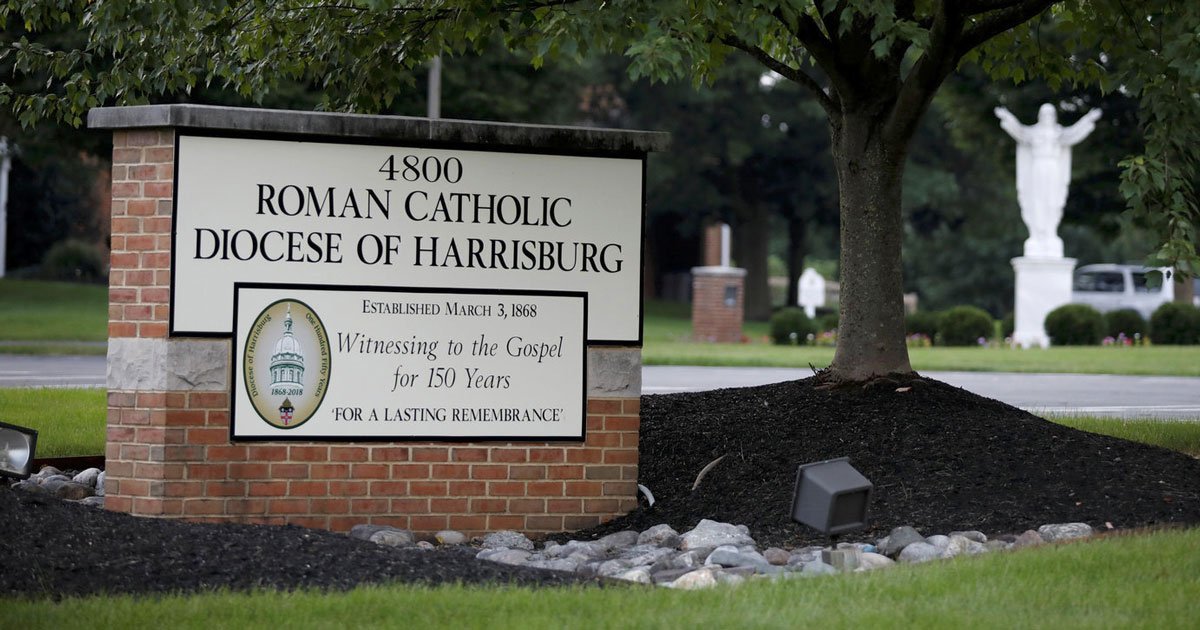 The Catholic Diocese of Harrisburg, Pennsylvania announced Wednesday that it is filing for bankruptcy.

A landslide of clergy abuse lawsuits have been filed against the diocese after a watershed Pennsylvania grand jury report on clerical sexual abuse was released in August 2018 and a change to state law allowed new litigation on old cases.

“This decision was made after countless hours of prayer and careful deliberation with our financial experts, attorneys, and our Diocesan Consultative Bodies,” Bishop Ronald W. Gainer said in an announcement on the diocese’s website.

“Despite the success of the Survivor Compensation Program, which helped 111 survivors of clergy child sexual abuse, or 96% of those who participated in the program, we already are in receipt of half a dozen new lawsuits, any one of which could severely cripple the diocese,” he said.

The bankruptcy filing will allow the diocese to reorganize its finances in order to keep its main ministries afloat and to pay off its existing debts. Pending lawsuits against the diocese will be frozen until after a bankruptcy judgment is made, the Washington Post reported.