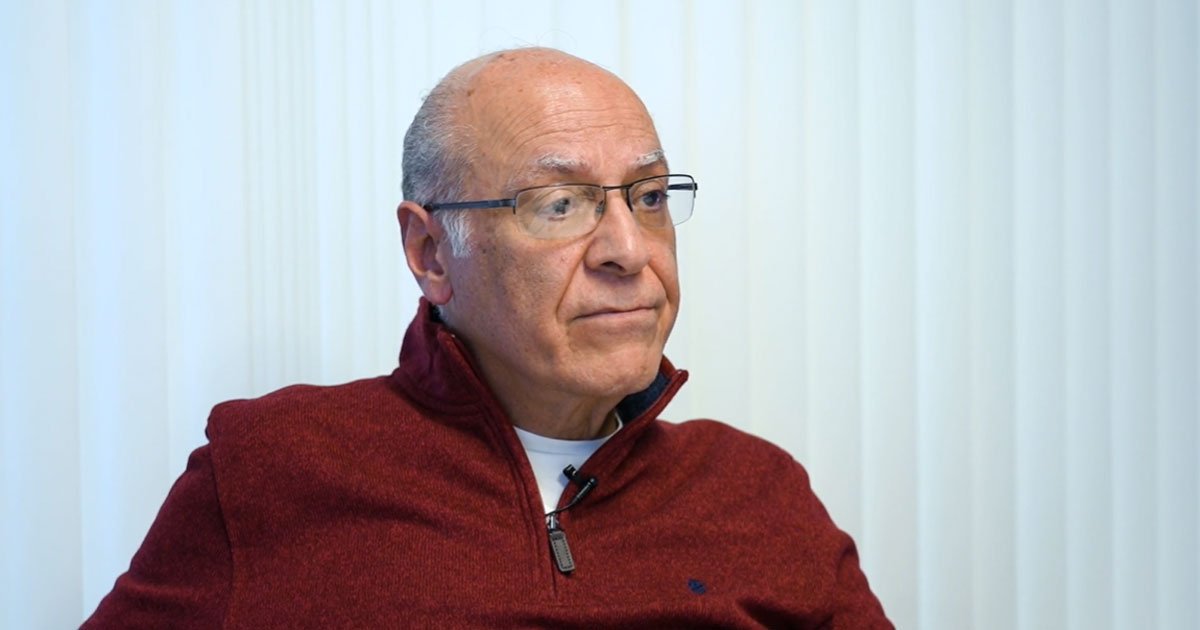 After 41 years in the priesthood, Father Eduard Perrone wasn’t prepared for the hellfire that tore through his parish last summer: He was accused of molesting an altar boy decades earlier, and ousted from his church.

The sex abuse claim blindsided the pastor’s loyal flock, though they believe he is innocent – and have launched an unorthodox crusade to clear his name.

In an unprecedented lawsuit in Michigan, and possibly the country, 20 parishioners from Assumption Grotto are suing the Detroit archdiocese for $20 million, claiming it caused them emotional distress by taking away their priest.

The lawsuit alleges church officials “fabricated” a rape charge against Perrone because they didn’t like his conservative views and wanted him out, and because they wanted to avoid bad press. Perrone was removed from the clergy one month after reporters started asking questions about a fondling claim against him.

According to police reports, the claim involved a 54-year-old man who alleged that Perrone started grooming him when he was 13 while he was an altar boy at St. Peter Catholic Church in Mount Clemens.