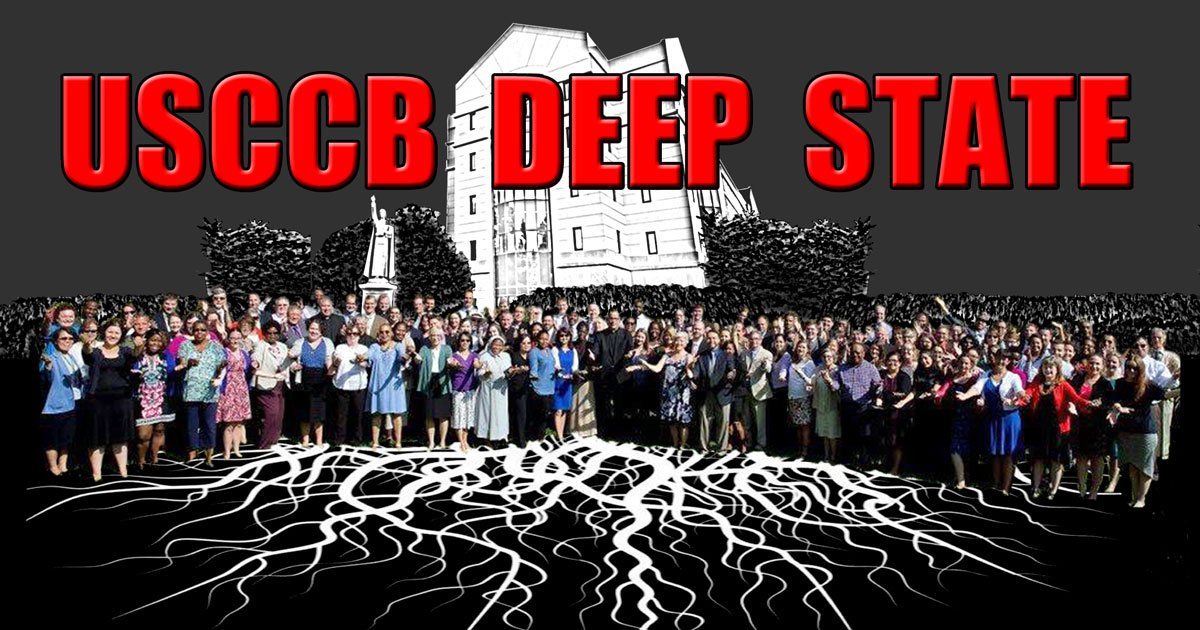 At the USCCB’s annual meeting last November, America’s bishops considered updating their document entitled Forming Consciences for Faithful Citizens. The text, published every four years, represents a classic in the genre of boring, meandering memos prepared by large and cumbersome committees. Nonetheless the November debate on the document exposed serious fissures in the ranks of the USCCB.

The debate centered on the content of a letter introducing this year’s version of the document. On one side, Blase Cardinal Cupich of Chicago and Bishop Robert W. McElroy of San Diego sought to remove the depiction of abortion as a “preeminent issue.” Their proposal was criticized by Bishop Joseph Strickland of Tyler, who insisted that the term remain in the document, and Philadelphia Archbishop Charles Chaput, OFM Cap., who cited the views of Pope Francis in endorsing the term’s prominence in the text.

Ultimately, bishops voted 143-69 in favor of keeping the original text. It reads as follows:

“The threat of abortion remains our preeminent priority because it directly attacks life itself, because it takes place within the sanctuary of the family, and because of the number of lives destroyed. At the same time, we cannot dismiss or ignore other serious threats to human life and dignity such as racism, the environmental crisis, poverty, and the death penalty.”

After the vote, Archbishop Chaput complained that Bishop McElroy’s argument “sets up an artificial battle between the Bishops’ Conference of the United States and the Holy Father.”

Unfortunately, Your Excellency, it’s worse than that. What the debate really exposed was a genuine battle fomenting within the USCCB membership itself. The “Seamless Garment” legacy of Cardinals Joseph Bernardin and Theodore McCarrick lives on today, not only among the bishops but within the conference’s permanent bureaucracy as well.

And while in November the bishops voted two to one in favor of keeping abortion “preeminent” among the Church’s concerns, the conference’s Deep State employees are stacked in the other direction. Even though they represent only a minority of the bishops, their power is secure. Whatever officers the USCCB’s periodic “elections” might name, the McCarrick Machine is still firmly in charge.