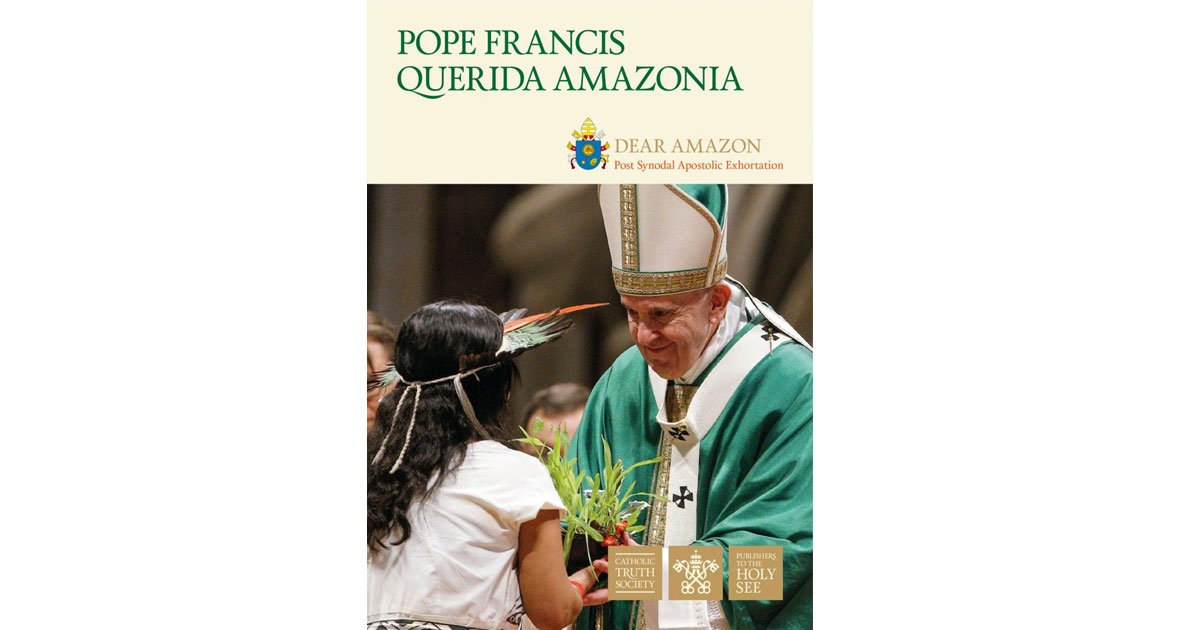 His exhortation about the Amazon synod raises more questions than it answers.

Typical of a Jesuit,” said Archbishop Bruno Forte in 2016, as he reflected on the deviously indirect style of Pope Francis. Forte, a close aide to Pope Francis, recalled that the pope didn’t want to spell out his support for Communion for the divorced and remarried in his exhortation Amoris Laetitia, lest it cause too much backlash. Forte quoted the pope saying, “If we speak explicitly about Communion for the divorced and remarried, you do not know what a terrible mess we will make. So we won’t speak plainly, do it in a way that the premises are there, then I will draw out the conclusions.”

In his latest exhortation, Querida Amazonia, the pope adopts a similarly opaque style. After having engineered a synod in which he had chosen all the fathers — a synod that he knew would reach conclusions in favor of married priests and female deacons — he decided to write an exhortation silent on those questions. The exhortation amounts to a papal punt. The question now is: Who will pick it up?

The exhortation, after all, urges people to “apply” the work of the synod. Were the exhortation a definitive rejection of married priests and female deacons, why would the pope say that?