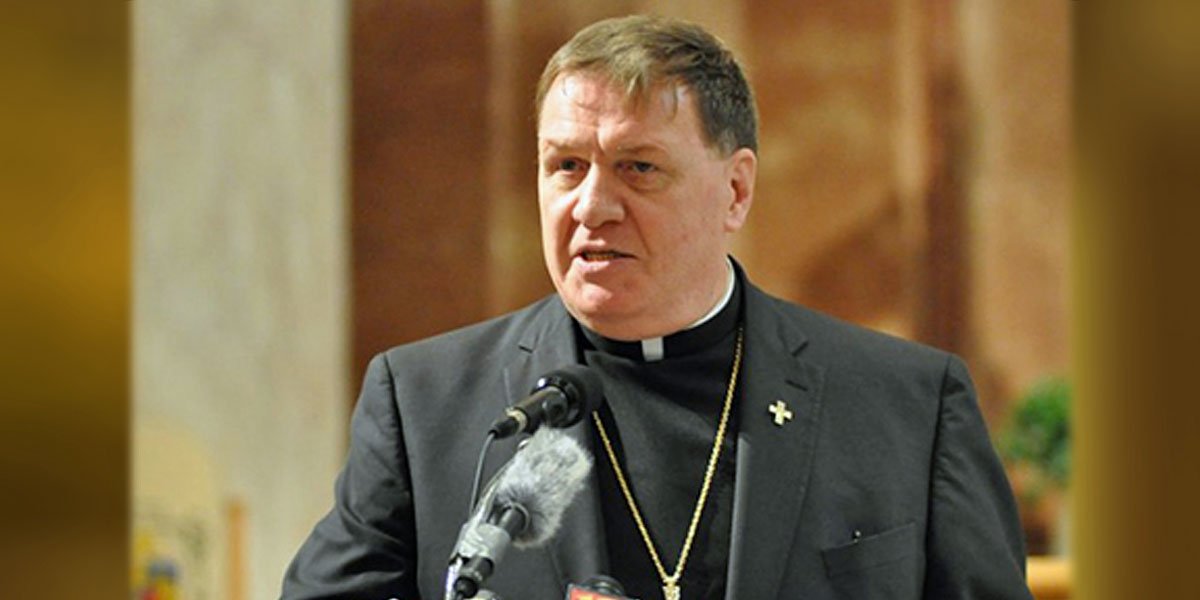 A Catholic Church tribunal has arrived at a long-awaited decision in the case of Monsignor George Trabold — more than five years after he stepped down as pastor of a Millburn parish amid allegations of child sex abuse from decades earlier during his time at a parish in Bergen County.

But the Newark Archdiocese declined last week to reveal the verdict in the internal canonical trial.

The archdiocesan response underscored what victims’ advocates said has been a continuation of secretive policies even as Cardinal Joseph W. Tobin, the leader of the Newark Archdiocese, has promised to be more open generally and about sex abuse cases in particular.

Last year, the cardinal said that the Catholic Church’s credibility was “shot” in the aftermath of new revelations of sex abuse and cover-ups, and said the archdiocese would take steps to be more transparent to regain public trust. The church, he said, needed a better way forward.

So far, some victims’ advocates say, those words have not translated into substantial action, with parishioners and survivors continuing to be left in the dark as secret internal church investigations churn on for years. Tobin, they said, has done little to improve on the performance of his predecessor, Archbishop John J. Myers, when it comes to openness about such cases.