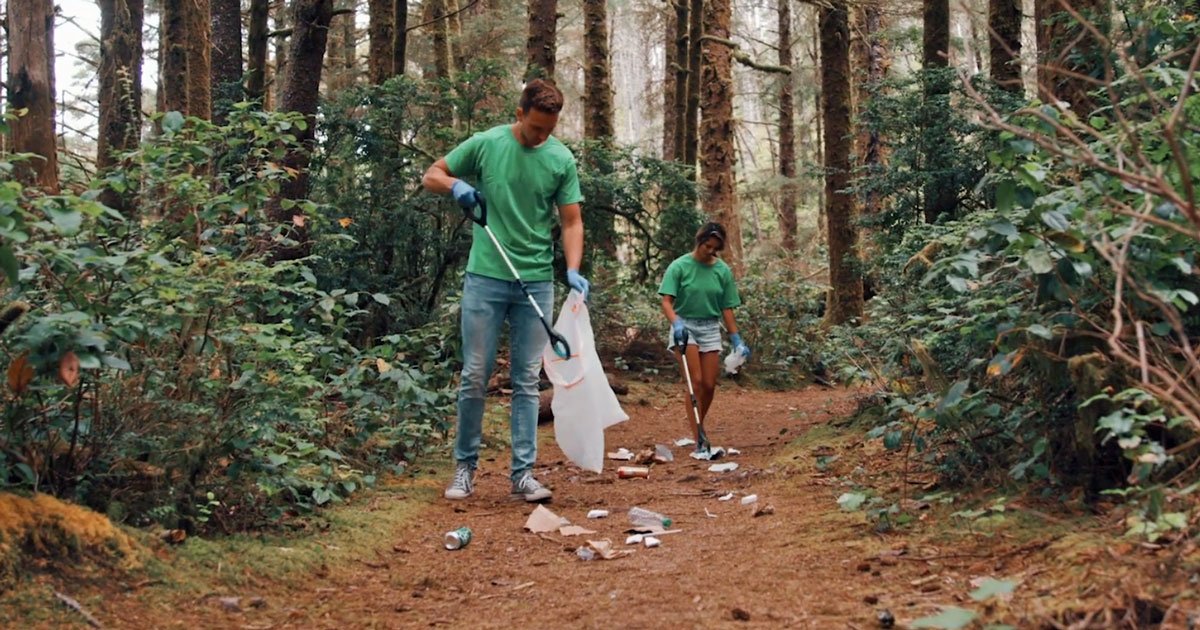 The United States Conference of Catholic Bishops (USCCB) has released a series of five short videos aimed to “inspire prayer and action in political life and to help Catholics apply the Church’s teaching as handed down by Pope Francis,” as the U.S. moves deeper into the 2020 election year.

However, the videos fail to acknowledge the pre-eminence of abortion as the most significant life issue continuing to face the Catholic Church in the United States as they redirect the attention of U.S. Catholics to other issues — such as immigration and “climate change” — which are more dear to liberal prelates and the pontiff.

The failure to highlight abortion as pr-eeminent is particularly glaring in the video that zeroes in on protecting human life and dignity.

The seamless garment has prevailed

The videos are said to complement the USCCB’s document, “Forming Consciences for Faithful Citizenship,” approved at last fall’s general assembly, but only after a contentious discussion among the bishops over whether or not abortion should continue to be recognized as the “pre-eminent” life issue facing the Church and the world today.

In the end, bishops who fought to maintain abortion as a top social justice priority won 143-69, voting against including a full quote by Pope Francis in the document that downplayed abortion and which one bishop argued was necessary to keep the bishops’ priorities in line with the pope’s.

While the “pre-eminence” of abortion was kept in the document, it is nowhere to be found in the videos.

This contradicts the wording of preeminence the Bishops voted on & recent comments from the Holy Father. The preeminence of the sanctity of life in the womb must be respected. What good is a pristine planet if the unborn never get to live on it?!? https://t.co/IlIur9A0hk