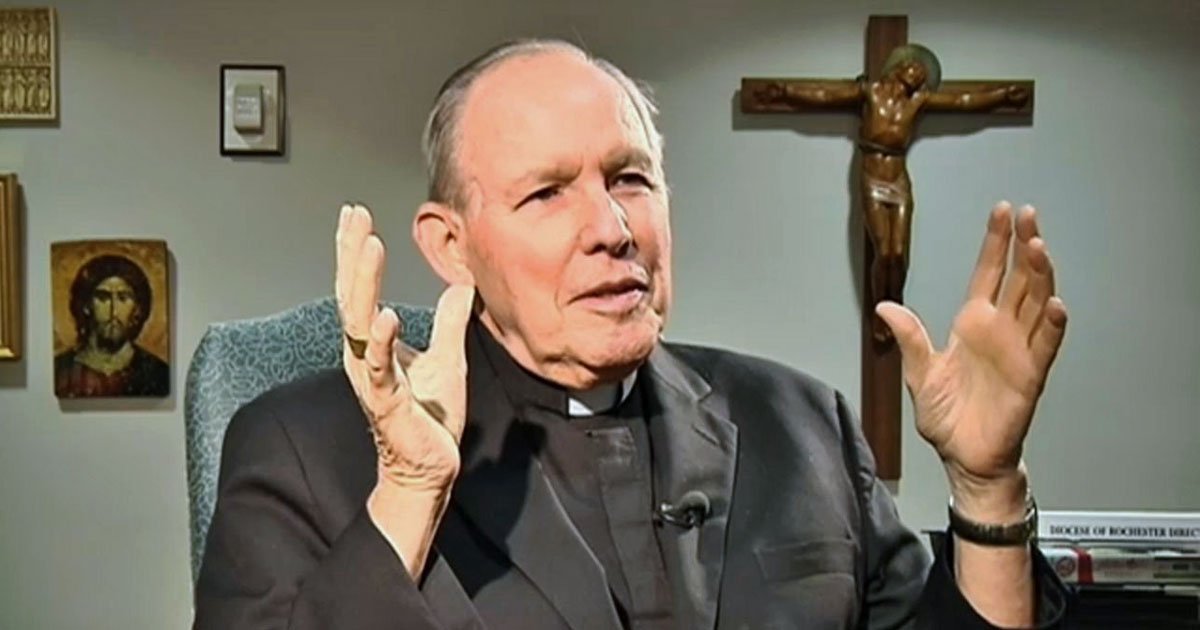 A federal judge ruled Tuesday that a former Roman Catholic bishop must answer questions about the history of child sexual abuse in the Rochester diocese, despite protests from his lawyers that the cleric’s Alzheimer’s makes him unable to testify.

U.S. Bankruptcy Judge Paul Warren set strict limits, ruling that it would last three hours and that only two lawyers as well as Bishop Emeritus Matthew Clark’s physician or aides, who will monitor his health, will be allowed in the room to avoid “a train wreck,” the Democrat and Chronicle reported.

Attorneys for people who say they were sexually abused by ministers in the upstate New York diocese had filed a motion asking that Clark be directed to testify about any abuse and any actions taken to shield those accused during his 33 years as the leader of the Rochester diocese. They said they knew about his diagnosis but want to be able to assess his abilities on their own.