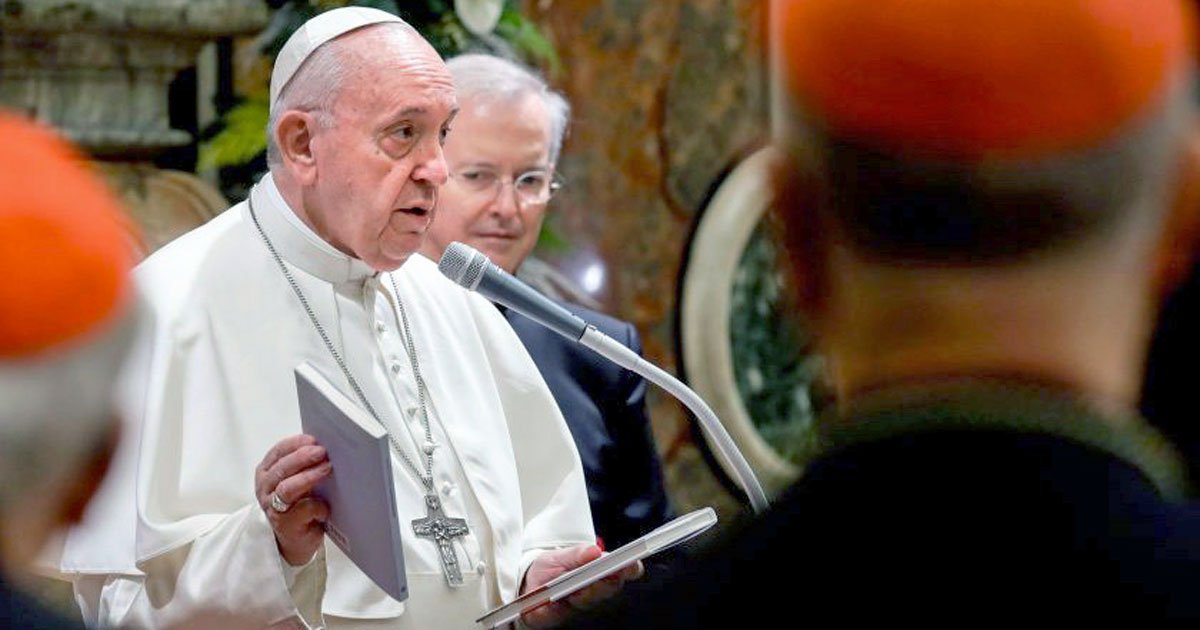 In Querida Amazonia, as in previous documents, clear questions were posed. Ambiguous answers were given, awaiting clarification by novel maneuvers.

In regard to the magisterium of Pope Francis it’s not just what he teaches, but how. In both Amoris Laetitia and in regard to capital punishment, the manner of magisterial teaching was novel. The pattern is now repeated with Querida Amazonia, the Holy Father’s post-synodal apostolic exhortation.

A Synod With a Predetermined Goal

The key question for more than two years has been whether or not the Holy Father would approve the ordination of married priests in the Amazon region.

That was the same story with Amoris Laetitia; two years before its release in 2016, Cardinal Walter Kasper was invited by Pope Francis to address the College of Cardinals on admitting the divorced-and-civilly-remarried to Holy Communion. There was a lot of back and forth over the next two years, but when it all landed on the papal desk, that very question was there, waiting for his resolution.

Recall the back story on the Amazon synod. After the twin synods on the family in 2014 and 2015, the Holy Father suggested that the next ordinary synod in 2018 be devoted to the priesthood, where the question of celibacy could be raised. The synod council — elected by the bishops at the 2015 synod — voted that combustible topic down.

In 2017, Pope Francis announced the Amazonian synod, a “special assembly” that did not require any synod council approval and whose members would be entirely chosen by the Holy Father. A synod on the Amazon meant the question of married priests would be considered. Two years later, after a lot of back and forth, the question was on the Pope’s desk.

What then is the answer to the question? Has the Holy Father decide to permit the ordination of married deacons as priests for the Amazon? The synod recommended it. Does the Holy Father approve?

The answer is ambiguous. Pope Francis hinted in both directions without offering a clear answer.

“The way of shaping priestly life and ministry is not monolithic; it develops distinctive traits in different parts of the world,” he wrote, seemingly in support of an exception to the rules for the Amazon (87).

“In the specific circumstances of the Amazon region, particularly in its forests and more remote places, a way must be found to ensure this priestly ministry,” he added (89). “Every effort should be made to ensure that the Amazonian peoples do not lack this food of new life and the sacrament of forgiveness.”