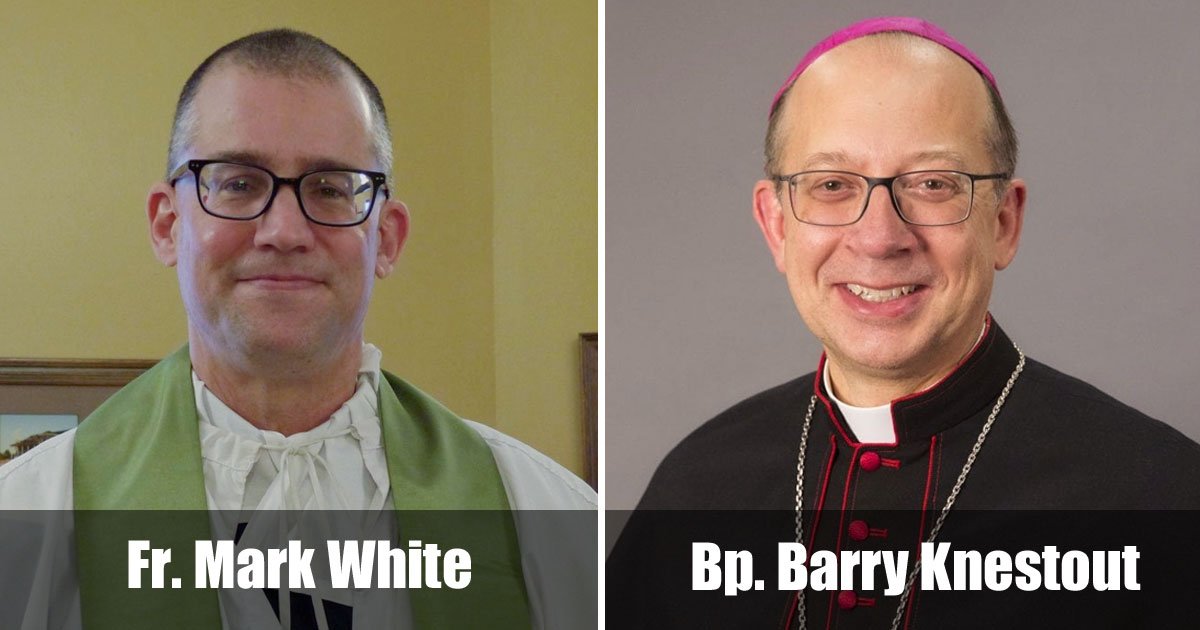 Bishop Barry Knestout shared an apartment with Theodore McCarrick and was his personal secretary in Washington D.C.

In February 2019 the sexual abuse scandal that has bedeviled the Roman Catholic Church landed in Martinsville when the Diocese of Richmond named two former priests at St. Joseph Catholic Church among 42 across central and Southwest Virginia who it said had been sex abusers.

The diocese, in its statement identifying John Joseph Munley, who was pastor between 1971 and 1975 and died in 1995, and Harris Markam Findlay (1955-59), did not say how many accusers the men faced, simply releasing a statement from Bishop Barry Knestout: “To those who experienced abuse from clergy, I am truly, deeply sorry.”

That announcement, though, was only a byproduct of a much more troubling announcement that same month that has started a process that could threaten the appointment of a third priest in Martinsville, one whose only contribution to the sex scandal were his widely consumed comments about how badly he thought the church was handling it.

That February, former Cardinal Theodore Edgar McCarrick had been dismissed from the clergy about eight months after his resignation in July 2018 from the College of Cardinals and was accepted by Pope Francis. A church investigation and trial had found him guilty of sexual crimes against adults and minors and abuse of power.

The Catholic News Agency reported three weeks ago that McCarrick voluntarily had left the St. Fidelis Friary in Victoria, Kan., and would only describe his new residence as “a community for those removed from the ministry.” And a much-anticipated report from the Vatican concerning McCarrick has remained sealed. Both of those facts have outraged many Catholics.

But now he speaks no more.

The Diocese in Richmond late last year ordered White to silence and possibly could dismiss him from the priesthood for the disgust he has expressed about how the church has responded to the sexual abuse scandal and McCarrick’s involvement in it in both a widely read blog and from the pulpit.

Read more at the Maryville Bulletin