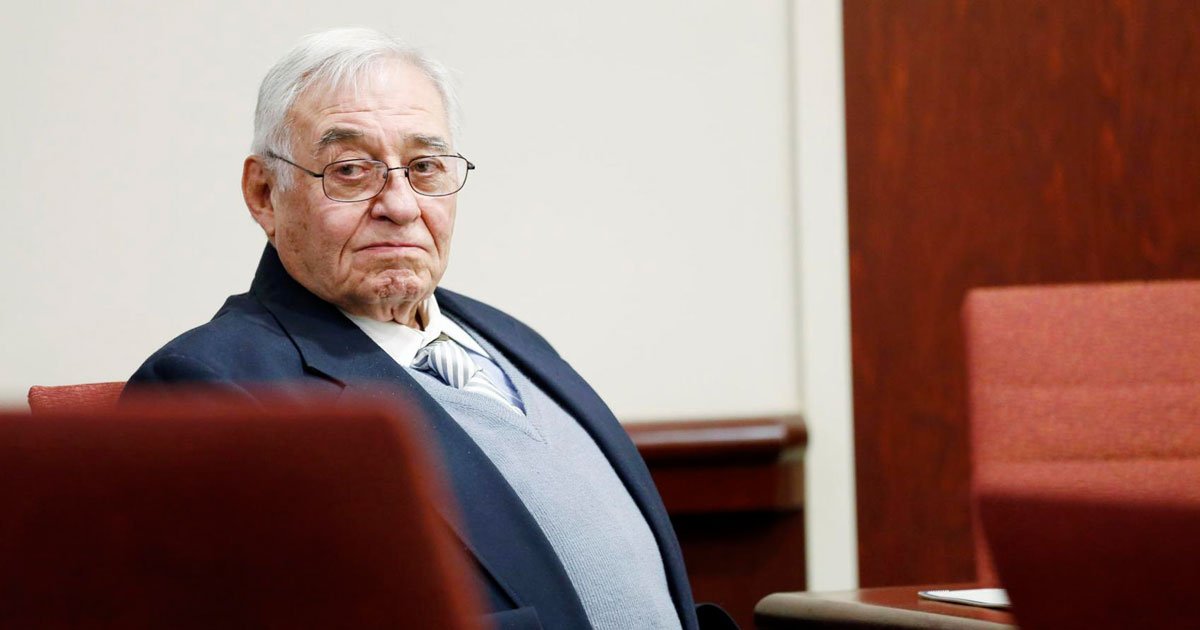 A criminal trial isn’t necessarily a search for the truth, a defense attorney for a former priest charged with sex crimes in Santa Fe County told jurors Thursday in opening arguments. It’s more a question of whether the state can prove beyond a reasonable doubt that the crimes occurred.

Attorney Ryan Villa represents Marvin Archuleta, who is accused of tying up and raping a first grader at Holy Cross Catholic School in Santa Cruz during the 1986-87 school year.

Archuleta, 82, is the first priest to be put on trial as a result of an investigation state Attorney General Hector Balderas began in 2016 into allegations of sexual assaults by New Mexico clergy members going back decades.