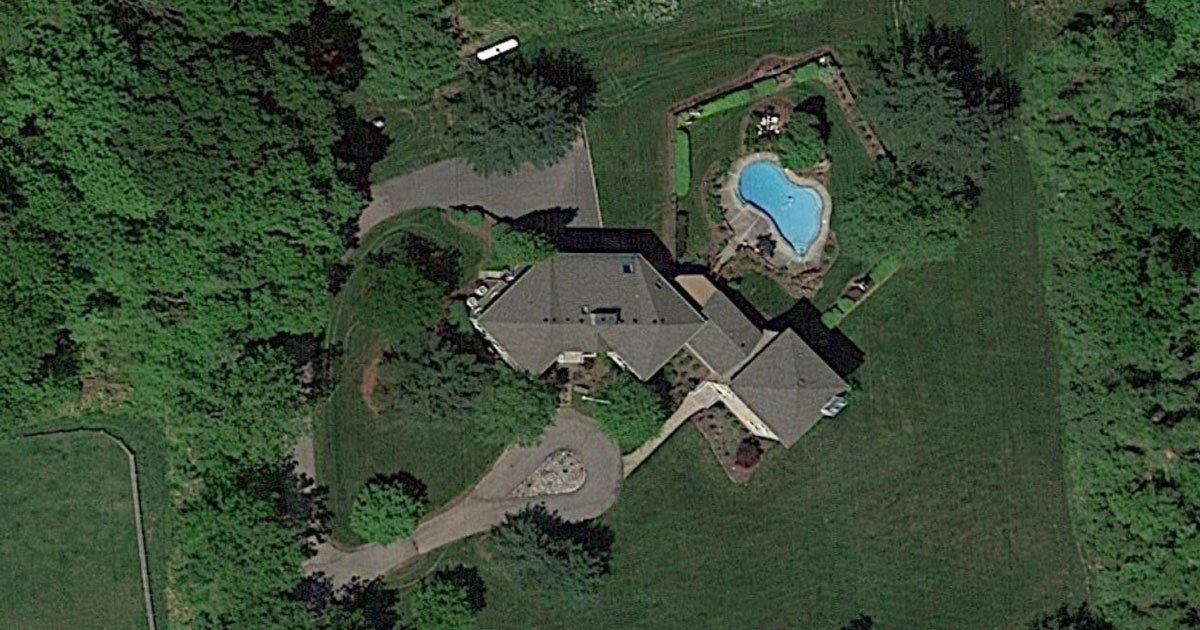 The Newark archdiocese is selling the luxurious estate of former Abp. John Myers, who retired in 2017 after spending $500,000 on its expansion.

Newark Cdl. Joseph Tobin announced on Tuesday that he intends to sell the upscale property, noting the decline of Myers’ “physical and mental health” is motivating the archbishop emeritus to relocate to his home state of Illinois.

“The archdiocese has begun preparation for the sale of his retirement residence in Hunterdon County,” explained Tobin. “After members of his family have collected his personal possessions, the home and property will be sold and the funds will be returned to the archdiocese.”

Myers, who quietly paid out a series of abuse settlements in 2005 and 2007 to help cover for serial homosexual predator Theodore McCarrick, retired to the ritzy estate in 2017.