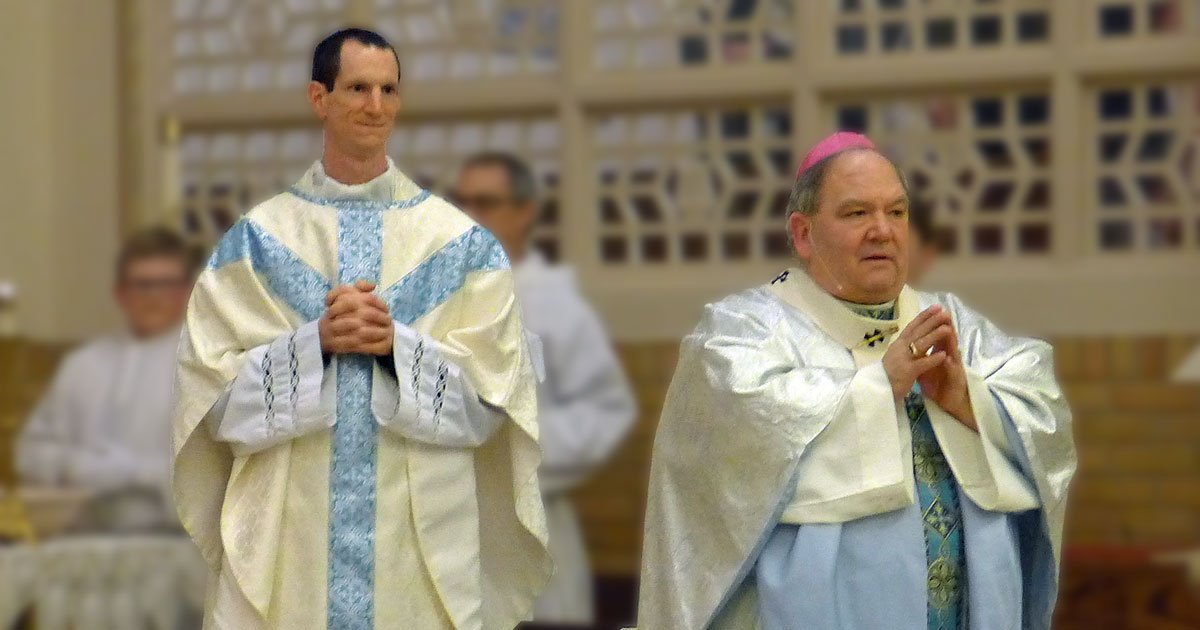 Archbishop Bernard Hebda of the Archdiocese of St. Paul and Minneapolis publicly rebuked one of his priests for criticizing Islam during a recent homily.

Hebda said in a statement issued Wednesday night that Fr. Nick VanDenBroeke had “expressed sorrow for his words and an openness to seeing more clearly the Church’s position on our relationship with Islam.”

The story was first reported by City Pages, a progressive blog owned by The Star Tribune, which dug up a January 5 homily from VanDenBroeke in which the cleric said that “Islam is the greatest threat in the world to both Christianity and to America.”

He said the Catholic Church teaches that its member should “welcome others in the name of Christ,” including “those we don’t like.” A nation, said VanDenBroeke, still “has a right to protect its ideas and its ideals.”

Read more at the Minnesota Sun

Archbishop Hebda must have missed these stories about Islamic Terrorists in Minnesota:

Concerned Catholics are encouraged to contact Archbishop Hebda to respectfully express their opinions.