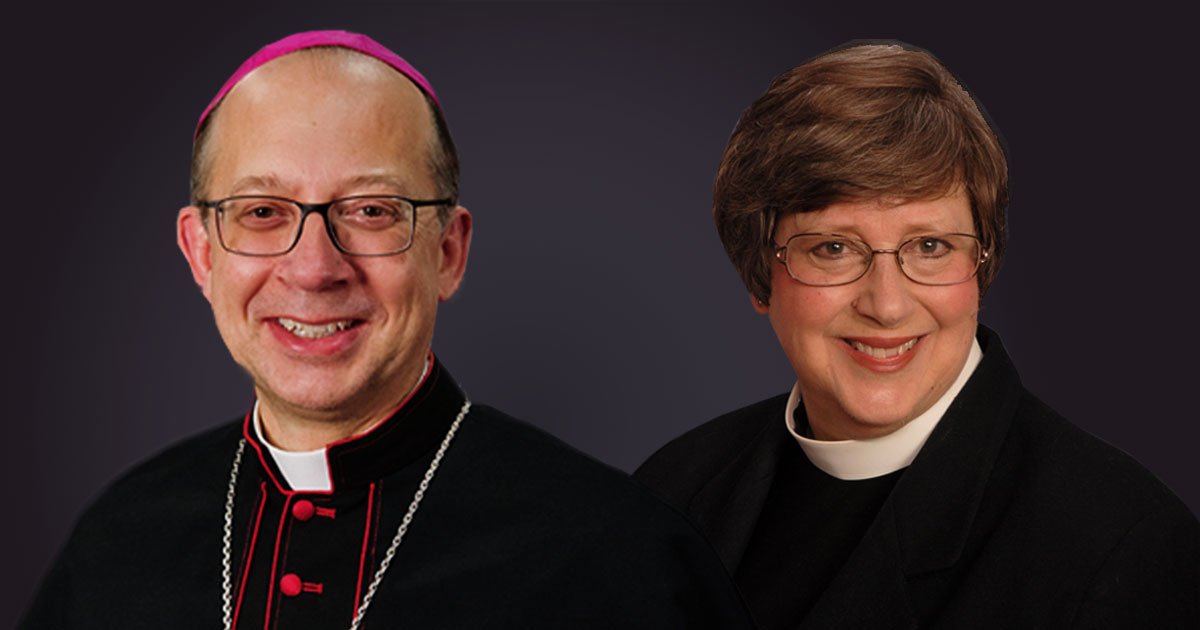 Faithful Catholics are fuming after it was announced that a woman is to be consecrated a Protestant “bishop” inside a Virginia Catholic church.

Saint Bede Catholic Church in Williamsburg will host the ordination and consecration of female Episcopal bishop Susan Bunton Haynes on Saturday, Feb. 1. Haynes is becoming the 11th bishop of the Episcopal diocese of Southern Virginia.

Area Catholics in the diocese of Richmond are outraged that a Catholic church, where Mass is regularly offered, would be used for a Protestant denomination’s ceremonies.

Bishop Barry Knestout of the Richmond diocese addressed the pushback in a statement Wednesday, saying, “Use of space in a Catholic parish for the Episcopal Church to conduct their own religious ceremony is well within the accepted ecumenical teachings and norms of the Church.”

He added, “I appreciate that you are concerned that the sacred space of the Catholic Church be safeguarded, which it is.”