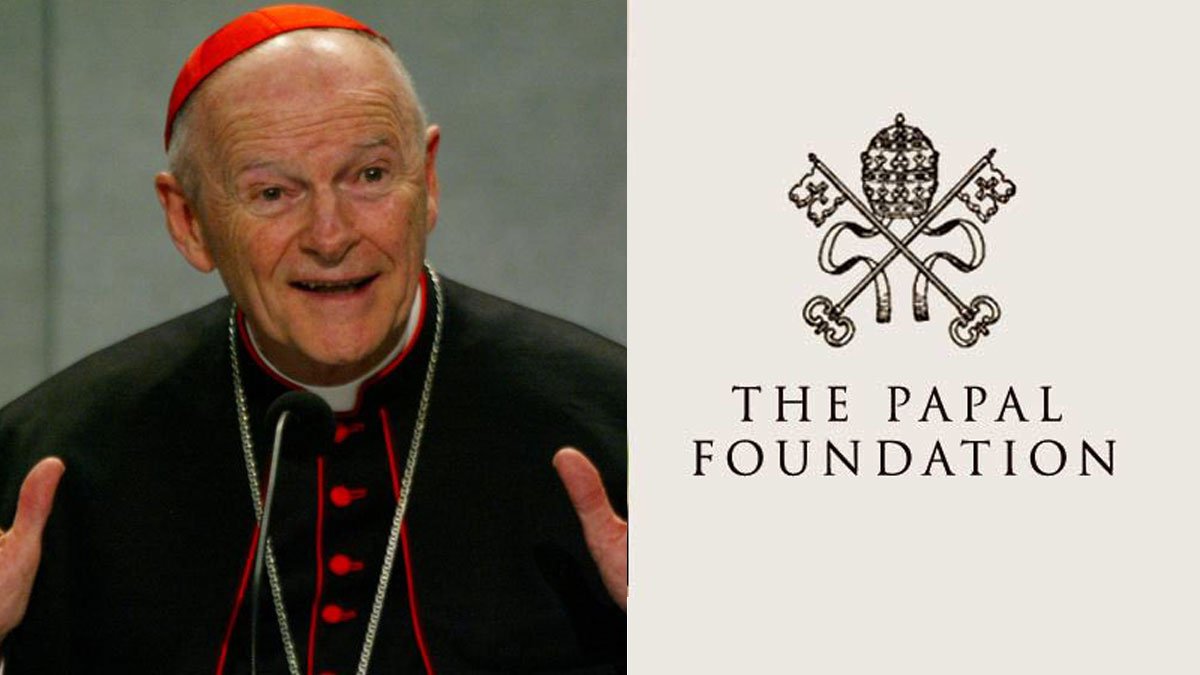 Law enforcement officials have conducted interviews with several senior figures at the Papal Foundation, a U.S. based charity which supports the charitable works of the Holy Father.

Officers from the FBI have spoken to at least three foundation staff members over last several months, with enquiries focused on the role of Theodore McCarrick, who served as a board member until his removal from the College of Cardinals in 2018, following charges of sexual abuse of minors. Last year, McCarrick was laicized following a Vatican investigation and his conviction by a canonical process.

“There were questions on how the foundation operates,” one person contacted by the FBI told CNA, though they declined to be named citing confidentiality concerns. “It seemed to be linked to [McCarrick’s] sexual abuse.”