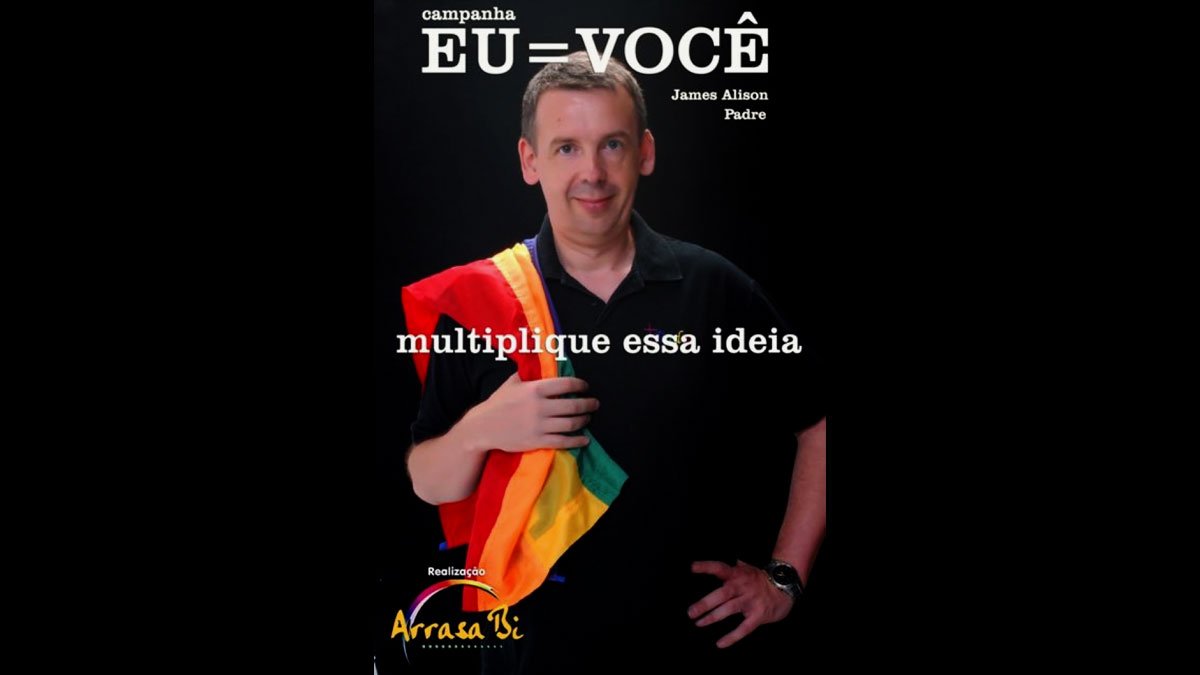 Not even a ‘non-denial’ denial from the Vatican – the fact that clerics like this are able to openly reject Church teaching speaks volumes.

An “out” gay priest who rejects the Church’s teaching on homosexuality shared his personal reaction to a phone call he claims he received from Pope Francis in which the Pontiff reportedly affirmed him as a homosexual priest.

In an article published by New Ways Ministry – a pro-LGBT Catholic organization that has been condemned by the U.S. Conference of Catholic Bishops – the openly homosexual priest also explained why he finally chose to make public the phone call.

Fr. James Alison, a 60-year-old former Dominican, revealed that he is the prominent gay theologian/priest who received a call from Pope Francis in 2017, as recounted in Frédéric Martel’s controversial book, In the Closet of the Vatican: Power, Homosexuality, Hypocrisy.