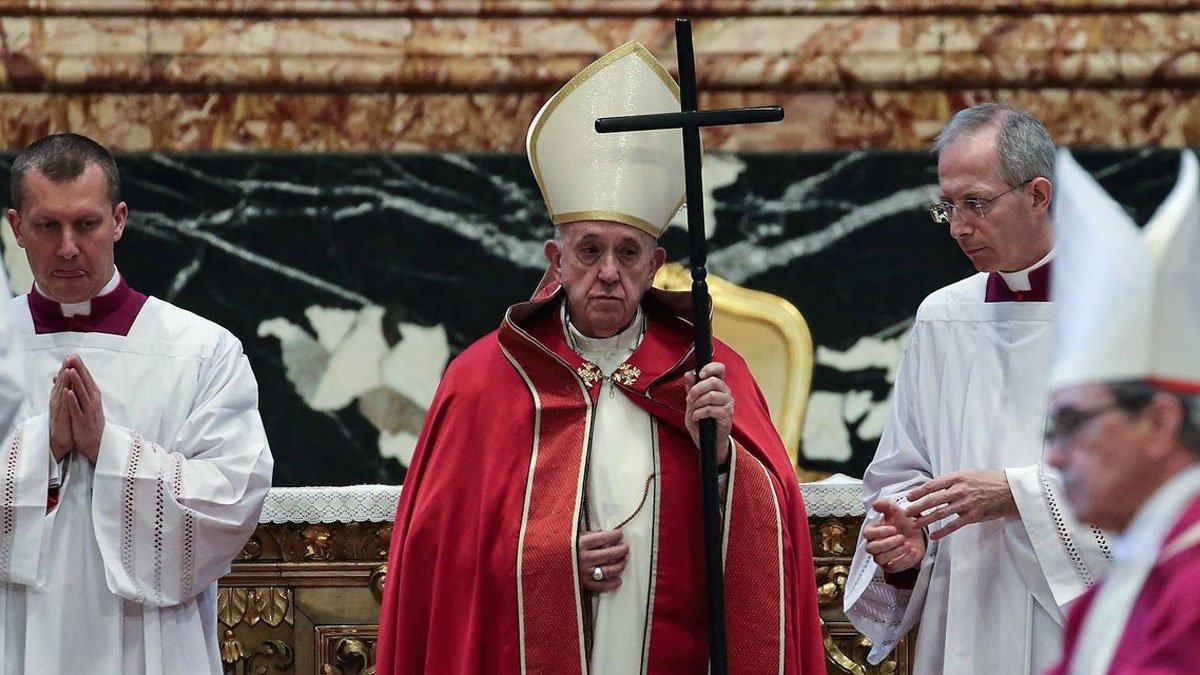 Pope Francis ended 2019 in embarrassment when he angrily slapped the hand of a woman who had pulled on his own while he was greeting pilgrims on New Year’s Eve. He began 2020 with a public apology for losing his patience and setting a “bad example.”

It was a fitting coda to a year in which the pope addressed one scandal—the Catholic Church’s sex-abuse crisis—only to become embroiled in another, over the Vatican’s murky finances.

Pope Francis entered last year near the low point of his pontificate. In 2018, Cardinal Sean O’Malley of Boston chided him for insensitivity to sex-abuse victims, the pope admitted to “grave errors” in handling clerical sex abuse in Chile, and his former envoy to the U.S. accused him of ignoring sexual misconduct by then-Cardinal Theodore McCarrick, a former archbishop of Washington. The year 2018 ended with an Australian court convicting the pope’s finance chief, Cardinal George Pell, of sexual abuse of children.