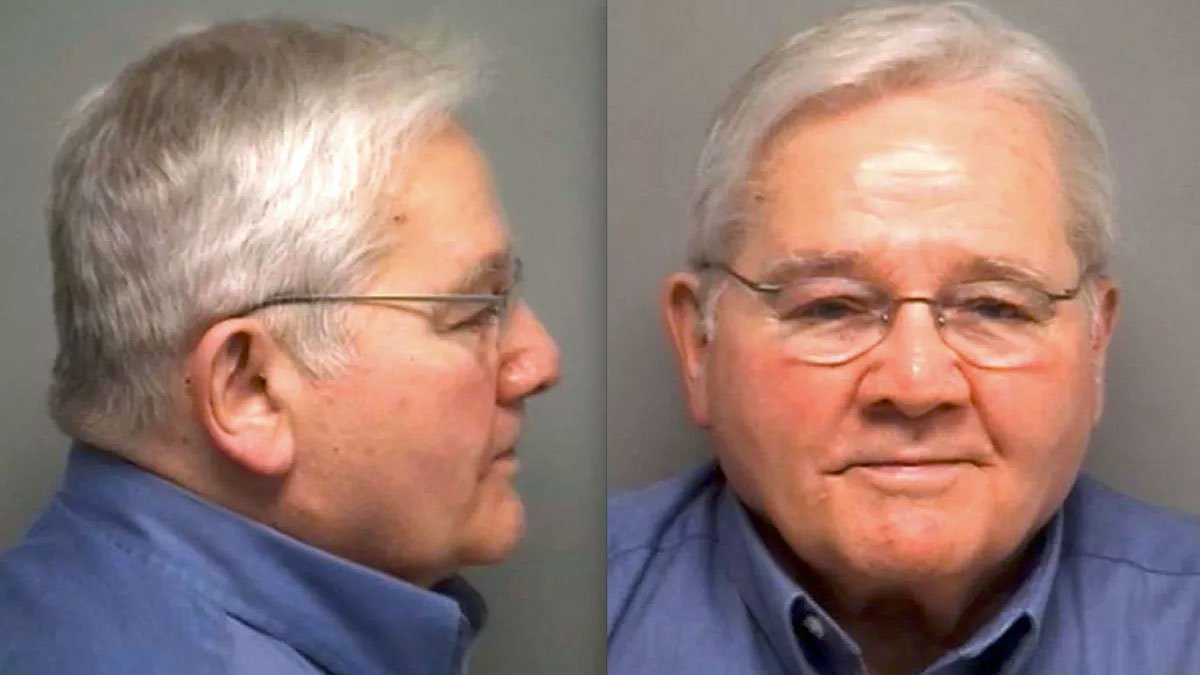 One day in May of 1970, an 11-year-old boy and his disabled sister were sitting on the curb outside a Chicago tavern, waiting for their mother to come out. When a priest with crinkly eyes and a ready smile happened by and offered the family a ride home, they could not have been happier.

The boy, Robert J. Goldberg, now 61, would pay dearly for the favor, enduring what he describes as years of psychological control and sexual abuse he suffered while working as a child valet for the late Rev. Donald J. McGuire. He remained in the Jesuit’s thrall for nearly 40 years, even volunteering to testify on McGuire’s behalf during criminal trials that ultimately resulted in a 25-year prison sentence for the priest.

But today, Goldberg says he has finally broken the hold McGuire once had on him. And he has begun to tell his story, in interviews with The Associated Press and in a lawsuit he filed Monday in California state court in San Francisco.

The lawsuit charges that McGuire, a globe-trotting Jesuit with ties to Saint Teresa of Calcutta, abused Goldberg “more than 1,000 times, in multiple states and countries,” during sojourns to spiritual retreats throughout the United States and Europe.