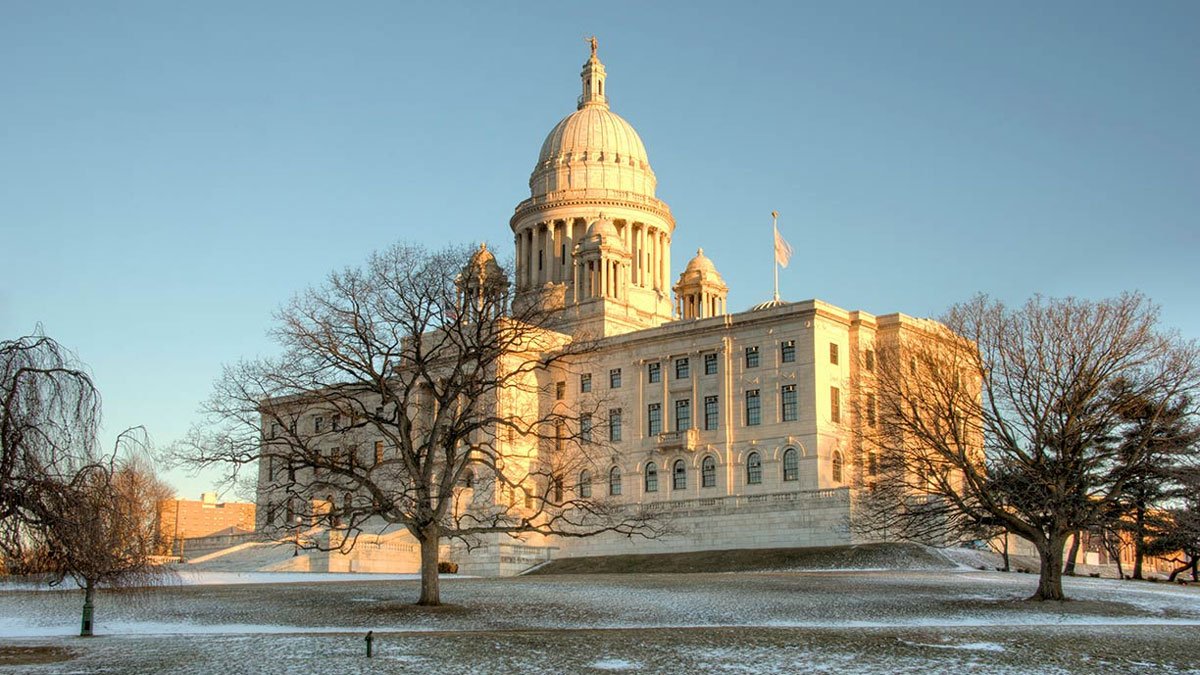 The Diocese of Providence has challenged a new Rhode Island law that greatly expands the time window for filing childhood sexual abuse lawsuits.

In July, a bill was signed into law by Gov. Gina Raimondo, extending the statute of limitations for childhood sexual abuse cases from seven to 35 years in Rhode Island. The 35-year window would commence from the victim’s 18th birthday. The law also includes a “seven year discovery” provision allowing victims to file lawsuits up to seven years after they have re-discovered childhood abuse as an adult, such as through therapy sessions.

Several months later, in September, a lawsuit was filed by Philip Edwardo against the Diocese of Providence alleging that he was abused by a diocesan priest, Father Phillip Magaldi, hundreds of times in the 1970s and 1980s.

According to the Providence Journal, lawyers for the diocese have argued that the extension of the statute of limitations is invalid as previous abuse cases had already expired under the old law.