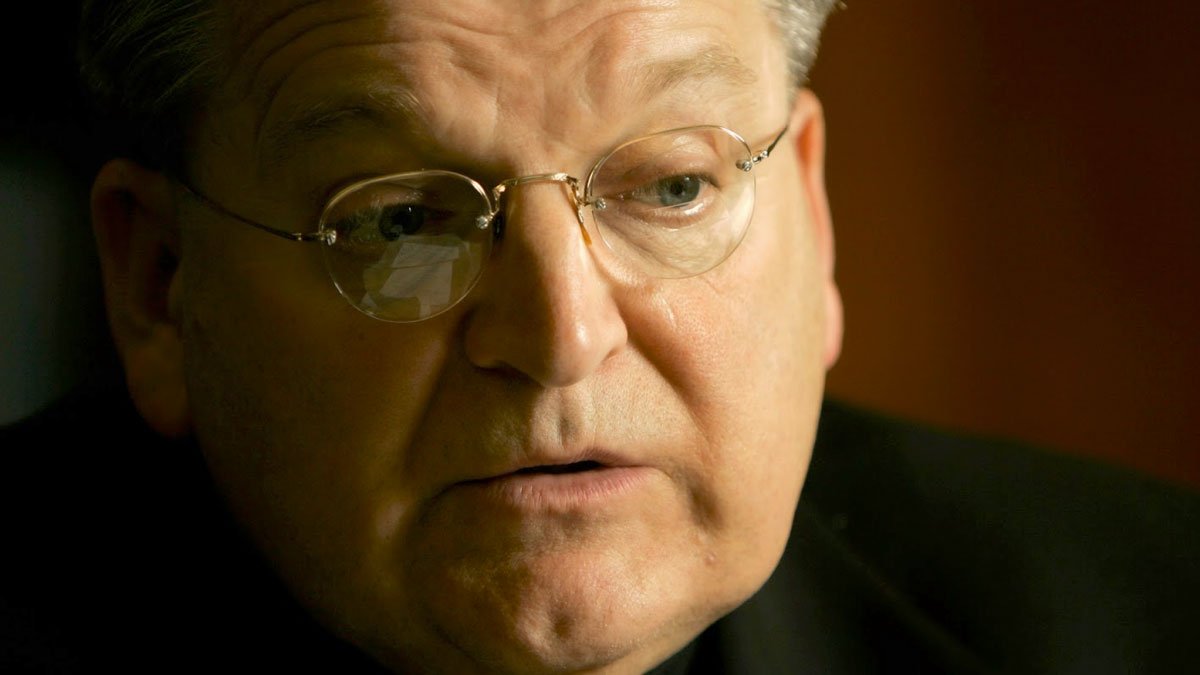 Pope Francis’ call for a global educational pact at the Vatican in May 2020 is potentially an event to promote a one-world government, a leading traditionalist cardinal is warning.

Cardinal Raymond Burke, former prefect of the Apostolic Signatura, is also excoriating the Amazon Synod’s motif of “ecological conversion” as a masonic subterfuge to advance a one-world government and the jargon of “synodal conversion” in Amazon and German synods as a deception to protestantize the Catholic Church.

The outspoken prelate is calling for more orthodox lay apostolates who can defend Catholicism because of “a tremendous spread of confusion and error in the Church” and the silence of many bishops.

Burke told The Wanderer in a Dec. 26 column that “‘ecological conversion’ is being used as an argument for a one-world government,” which is the “idea of completely secularized people who no longer recognize that the governance of the world is in the hands of God, who entrusts it to individual governments, nations, and groupings of people according to nature itself,” comparing it to the Tower of Babel.