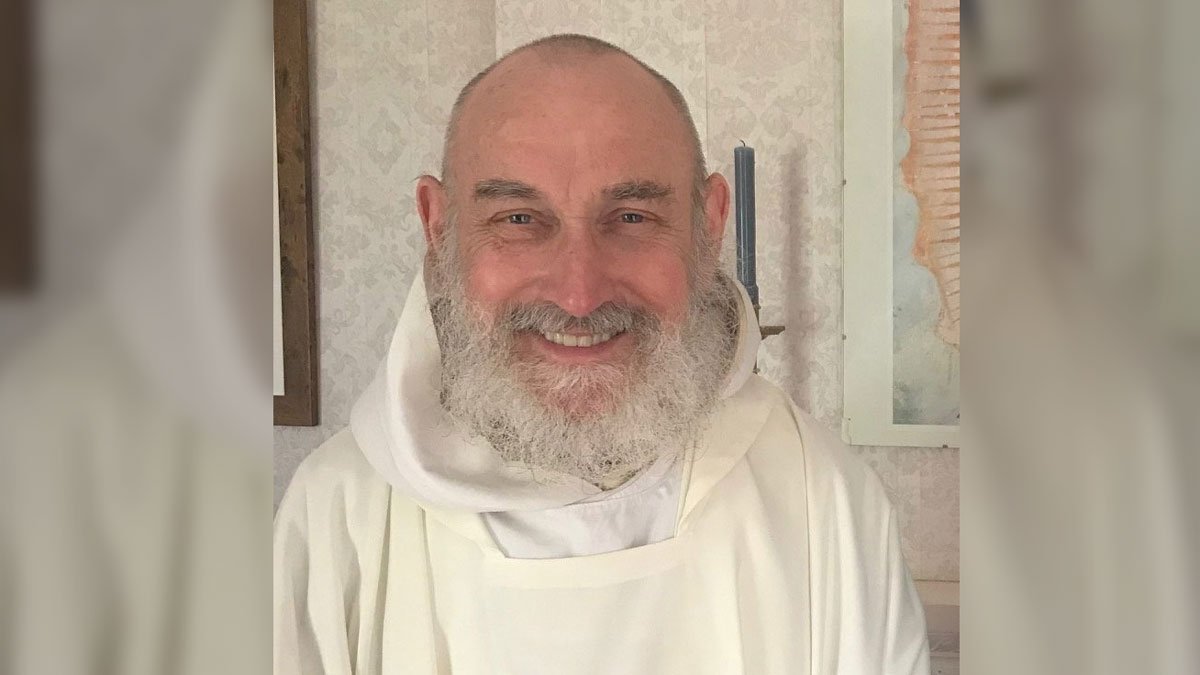 Deacon Nick Donnelly has reported that the Hermits of Westray received notification of their excommunication on Christmas Day.  The three Scottish hermits were reportedly excommunicated for a post on their website entitled “The Declaration.”  In the post, the hermits declare:

Never in history has there been such a Pope, who by his actions, words and teaching, has thrown the whole Church into confusion. There have been bad and immoral Popes like John XII, and Alexander VI, there have been mad Popes, like Urban VI, there have been severe and unbalanced reforming Popes like Paul IV, and there have been pleasure loving Popes like Leo X, but none of them have spread such alarm throughout the Catholic Church. Such days have never been seen since the days of the Arian heresy, and yet these days are far, far worse.

A terrible darkness has spread over the world and the Church. Modernism, Secularism, Humanism, and Scientism are eroding the ancient Truths of Faith; and aided by the poisonous ideology of Evolution, which is no science at all, have convinced many in the Church that Man is getting better all the time. Thus ignoring the fact that the last century has seen tyrants and wars which eclipse all others in recorded history, for aided by science the evils of war and tyranny have been magnified beyond all imagining, and that terrifying magnification is ever increasing, and evil is truly unrestrained.

Tragically the head of the Church on Earth, Pope Francis, by his utterances, his behaviour, his teaching and his actions, has shown himself to be indeed a great heretic. He has proclaimed that no-one goes to Hell, he has undermined the indissolubility of marriage, he has approved of couples living together, he has behaved in an ambiguous fashion towards homosexuals, and received warmly, not only homosexual couples, but a transgender person and his fiancé and pro-abortion advocates. Pope Francis has said that the death penalty is inadmissible, and finally, in outright contradiction to the First Commandment, has said that God has willed all religions, and that this must be taught throughout the Church in her seminaries, her universities, and her schools.

The hermits go on to lament the silence of the bishops, stating:

In all this, silence has enveloped the bishops. Unable or unwilling to confront the successor of Peter; either through human respect, fear of schism, or through the thought of being cast out of their dioceses by the Pope, they have been reduced to a state of helplessness.  Integrity has collapsed, fortitude has given way to cowardice and the flock are left, not only to the wolves, but to ravening lions, and every other conceivable violent personification of heresy and untruth .  The bishops have forgotten how to teach , are powerless to correct, and seem unable to prevent the cruel invasion of the LGBT propaganda machine into Catholic schools, and nowhere is this more evident than in Britain.

Some people who have commented on Donnelly’s post have said that Bishop Brian McGee had no choice but to excommunicate the hermits because their “declaration” stated they were withdrawing from the pope.  Others have stated the support the hermits’ “declaration.”


The members of the hermitage include Father Stephen de Kerdrel, Sister Colette Roberts and Brother Damon Kelly who had been arrested in the past for his public criticisms of homosexuality and abortion.

TAKE ACTION: Those interested in expressing their opinions directly to Bishop McGee can do so by sending him an email.
UPDATE: We have received word that Bishop McGee is apparently blocking emails. You may need to resort to calling him at 01631 567436 or sending him a fax at 01631 564986.