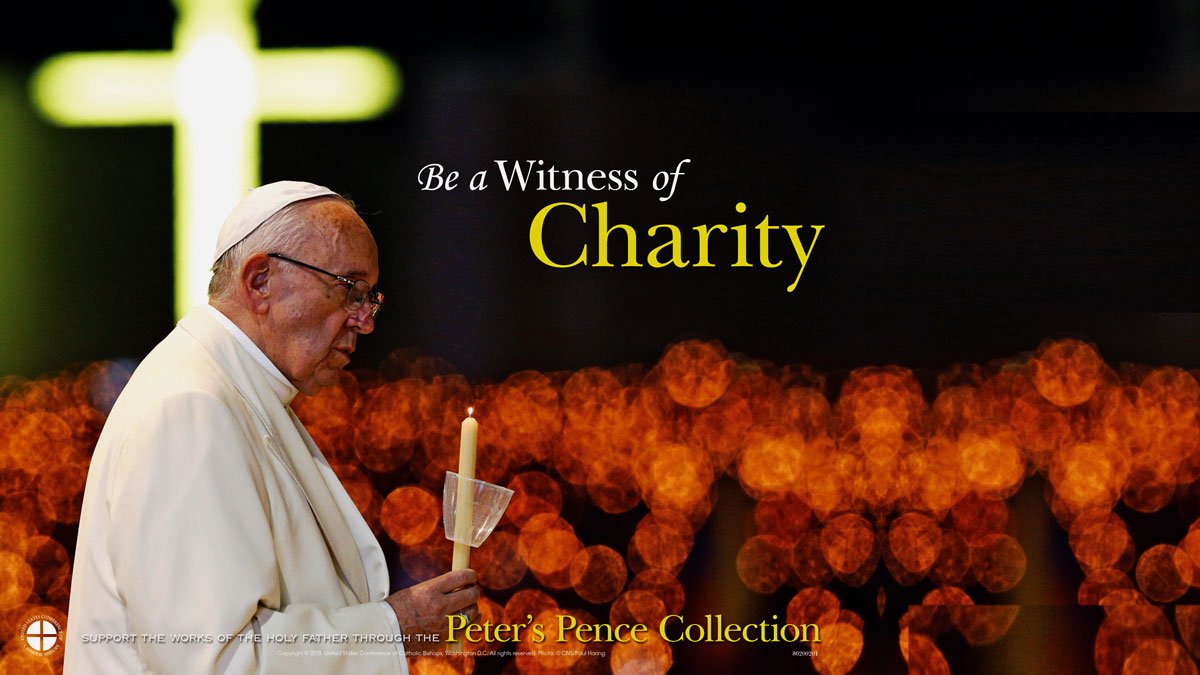 If you asked loyal Catholics to subsidize a film dramatizing the life of Elton John, you’d get a disappointing return. But ask them to contribute to the needs of the Holy Father, and you’ll see real generosity.

If you ask Catholics to invest in the London real-estate market, or in a shady Italian bank, or a bankrupt hospital, don’t expect much. But say that the Pope has charitable projects in mind, and the checkbooks will open.

So for years the Vatican has asked the faithful to support the Pope’s needs, emphasizing his charitable projects — and then invested the returns in London real estate, a shady Italian bank, a bankrupt hospital, and, yes, a film about Elton John.

That’s the fundamental scandal behind the latest financial news from the Vatican.* It’s not that these investments were often made without proper authorization (although they were). It’s not just that the people making the investments fought fiercely to prevent disclosure (although they did). It’s not that slick investors profited handsomely from the under-the-radar deal (although they did). It’s that the Vatican raised money for one set of purposes, and used that money for another. It’s a bait-and-switch.