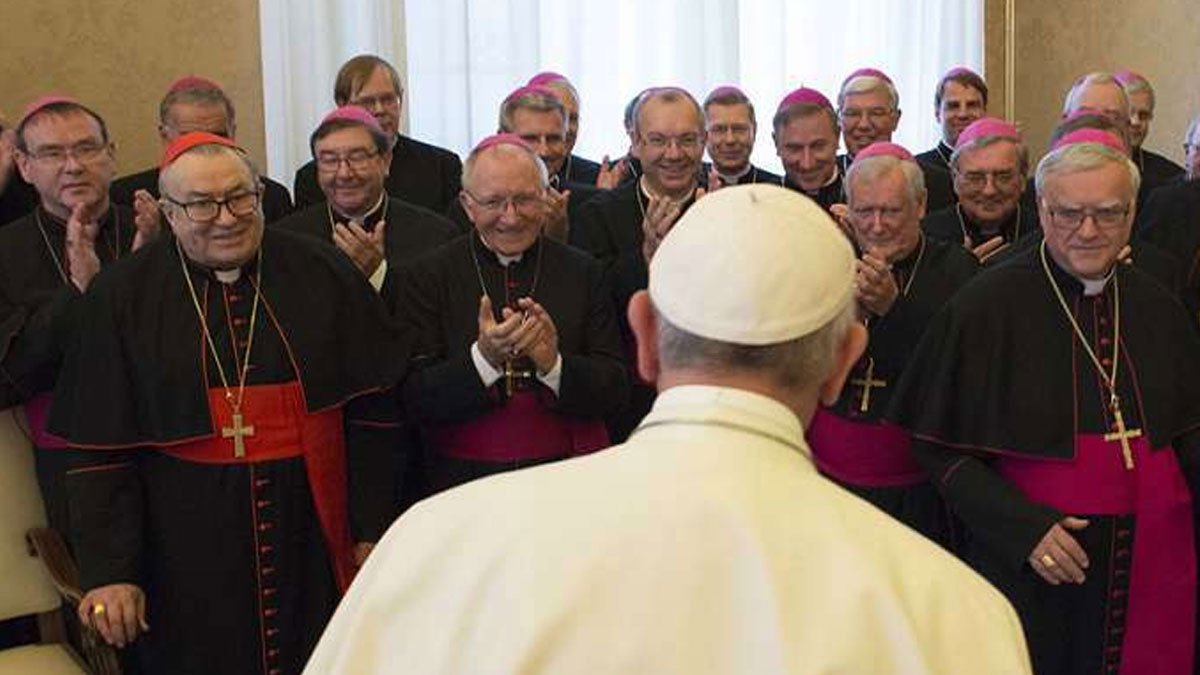 Possibly the biggest news story since the Protestant reformation, and nothing but crickets from the establishment Catholic media.

The German bishops have formally rejected the constant teachings of the Catholic faith on sexual morality, teachings that go all the way back to the Apostles and Sacred Scripture. At least that appears to be the case based on a press release from the German Bishop’s Conference of December 5th.

LifeSite News has done an admirable job of reporting this historic break from the Apostolic faith. And it is thanks to their reporting that I was able to find out anything at all about this tragic event. NO ONE ELSE IN THE ENGLISH LANGUAGE WORLD IS COVERING THIS STORY!

The LifeSite article has reported, and I have been able to confirm from a robo-translation of the press release, that the German Church has introduced at least two new teachings on sexual morality that contradict Scripture and Sacred Tradition. Here they are:

These conclusions came from the bishops’ “expert” panel, which, according to the press release, necessarily included experts from the sciences.